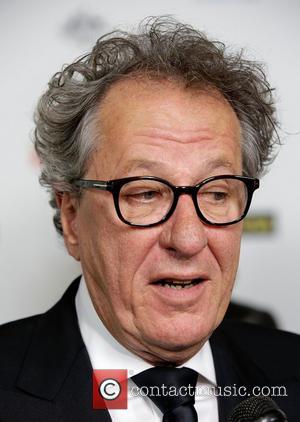 Geoffrey Rush, Mia Wasikowska and Oscar-winning costume designer Catherine Martin are among the famous Australians to sign a petition to save a famous beauty spot from losing its World Heritage listing.

Australian lawmakers are currently considering delisting huge swathes of the Tasmanian Wilderness, which is protected by its World Heritage status, to make way for harvesting.

Now notable figures from Down Under have backed a campaign for the site to keep its place on the list by signing the Global Voices for World Heritage petition.

Speaking on behalf of the campaign, MCManus explained, "Tasmania is such a spectacular and special part of the world, every effort should be made to preserve all of its magic." 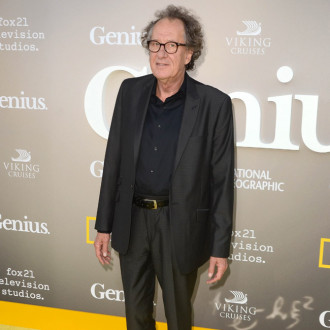