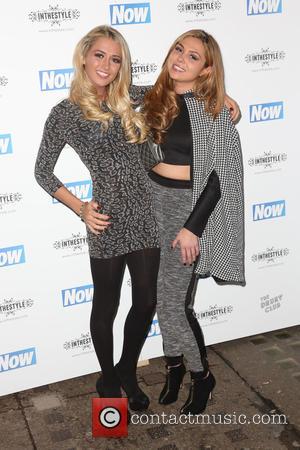 A new tree tribute to the late George Harrison has been planted in a Los Angeles park after a beetle infestation killed off the last pine.

The 10-year-old Griffith Park memorial to the Beatles legend died in June (14) and on Wednesday (25Feb15), city officials finally had a new yew pine installed to celebrate what would have been the musician's 72nd birthday.

The plaque at the base of the original George Harrison Memorial Tree still remains. It reads: "In memory of a great humanitarian who touched the world as an artist, a musician and a gardener... For the forest to be green, each tree must be green."