Author George R. R. Martin Has Let Slip That A Game Of Thrones Movie Is In The Works. 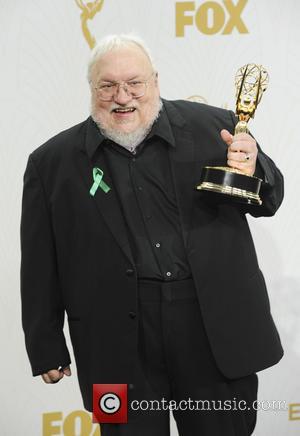 The novelist created the books on which the hit TV drama is based, and he has also written a number of episodes for the show and acts as co-executive producer.

George has now revealed that Game of Thrones will continue on the big screen once the show finishes, but he will not be involved in the project as he is busy working on the remaining books.

George tells Ibnlive.com, "There will be a movie but I will not be involved. I have too much to do. That is something HBO and (executive producers) DB (D. B. Weiss) and David (Benioff) are dealing with. I have two more books to finish and I still have so much to do. The pressure is on. I am such a slow writer and the fans get upset that I don't write faster."

Reports suggest Game of Thrones will end after eight seasons.