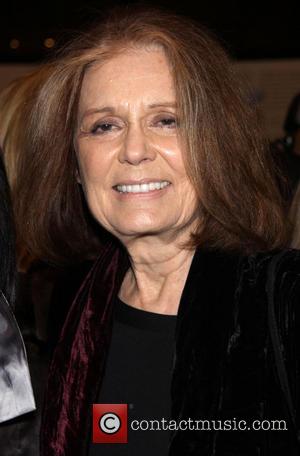 The stringent feminist spoke out at the Annual Diane Von Furstenberg Awards in New York, telling Us Weekly, 'Our bodies are never public property under any circumstance. It's wrong, and people in the street who feel the right to touch a pregnant woman's belly ought to be arrested for harassment. Our bodies belong to us, and if we don't invite touching, we shouldn't tolerate it.' The defiant defence comes a little as a surprise as she has previously slammed reality shows. In 2011, after the New York Daily News asked her if the Kardashians 'empowered' women, she bluntly replied, 'They're not empowering other women', though added, 'there's no point in blaming the people who take advantage of the system without changing the system.'

Steinem was known in the 60s and 70s as the leader of the women's liberation movement and the founder of Ms. Magazine. She has spoken out on a number of gender related topics in her career including pornography, transsexualism and same-sex marriage. That she has most recently defended pregnancy stems from the barrage of vile abuse that Kim Kardashian and her curves have received from the press. Kim Kardashian Has Found A Friend In Gloria Steinem 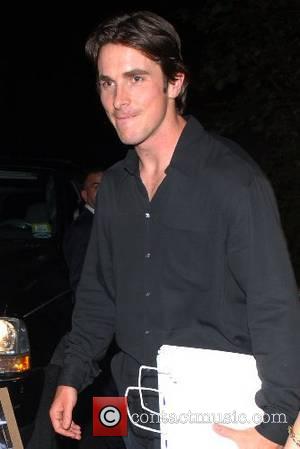