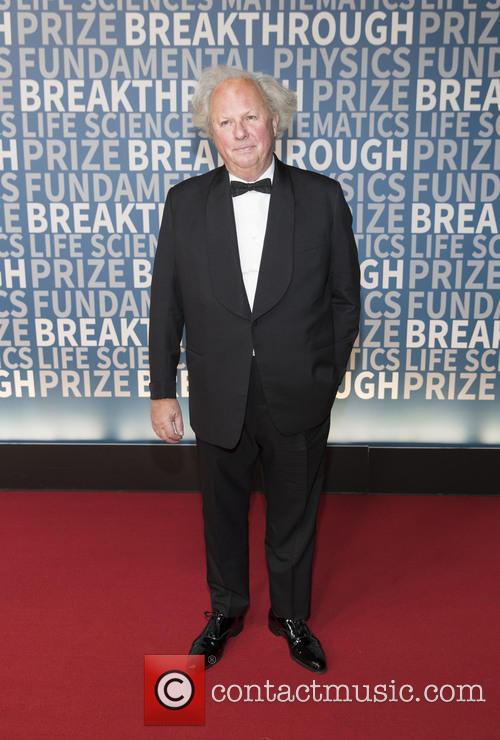 By Lauren James in Lifestyle / Showbiz on 04 February 2014

Graydon Carter compared the actress to the North Korean dictator following a controversy.

Graydon Carter, the editor of Vanity Fair, has lifted the lid on a monumental feud between his magazine and the actress Gwyneth Paltrow. According to Carter, issues arose when Paltrow threatened to boycott the magazine to prevent them from releasing an "epic take-down" piece that would have reportedly been image-damaging for the Iron Man star. Gwyneth Paltrow Pulled The Curtains Down On A Vanity Fair Article About Her.

Carter likened Paltrow to the evil Korean dictator Kim Jong-Un after she was successful in influencing the magazine to run a less harsh piece in the December 2013 issue by demanding that neither her friends nor family should communicate with the magazine. "Not to bore you with the details," Carter writes via the March 2014 Editor's letter, "but the whole Vanity Fair - Gwyneth Paltrow brouhaha began innocently enough at a routine morning editorial meeting last spring," via Vanity Fair.

Robert Miller is billionaire hedge fund businessman who at first glance seems to have the perfect life; successful, plenty of money, a supportive wife and a daughter/ business partner willing to take on the company when he retires. However, something much darker is going on underneath as he is struggling to cover up many years of fraudulent activities while trying to sell away his business to a bank. Not only this, but he has also embarked on an illicit affair with the young and beautiful Julie Cote who he attempts to whisk away with him for a while. As fate would have it, Robert finds himself drifting off to sleep in the car as they drive out of town and subsequently fails to prevent a crash that instantly kills Julie. As he attempts to cover his tracks by setting fire to the vehicle, his whole life is on the line with suspicious police officers, a mistrustful wife and a daughter with an unfortunate eye for detail threatening to collapse the empire he has worked so hard for.

This gripping thriller drama premiered in the US in September 2012 and serves as the full-length feature directorial debut of Nicholas Jarecki ('The Informers' screenwriter) who was also responsible for writing the fantastic screenplay.