Guillermo Del Toro has confirmed he has begun writing 'Pacific Rim 2' following the movie's success at the global box office. 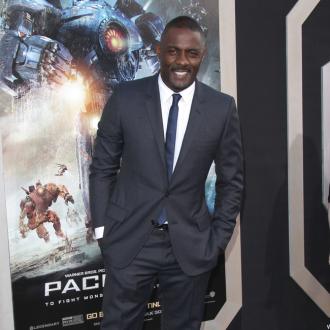 Guillermo Del Toro is writing a sequel to 'Pacific Rim'.

The filmmaker has confirmed he has begun work on a follow-up to his blockbuster monsters-versus-robots movie, but insists it's up to Warner Bros. and Legendary Pictures to decide if the script will go into production.

He told IGN: ''We are writing the sequel. Travis Beacham and I are writing, so that is active. The decision to greenlight or not, that's definitely above my pay rate.''

'Pacific Rim' was released in July and while it experienced a soft opening in the United States, it has performed strongly worldwide and is currently the highest grossing blockbuster movie of the year that is based on an original concept.

Most of the film's $400 million worldwide gross is based on international takings; the movie has particularly performed well in China.

The actor previously revealed del Toro was so pleased with his performance in 'Pacific Rim', he has vowed to cast him in all of his English language movies.