Singer Guy Sebastian has been arrested in Los Angeles following a mix-up with his car.
The 29 year old reported his vehicle stolen earlier this month (Jan11) but later discovered it had been towed away, and he subsequently reclaimed the motor.
However, when he got back behind the wheel, police swooped and arrested him on suspicion of stealing his own vehicle, according to Australia's Herald Sun.
Recounting a conversation between Sebastian and TV presenter Kerri-Anne Kennerley, the insider reveals, "The car apparently turned up at a random impound so he went to pick it up himself. Not long after getting it back, 10 police jumped him, got him out of the car and arrested him at a car wash... guns drawn, cuffs, everything!
"He was saying to them, 'Look, this is my car and I have recently reported it stolen'. (However) they still took him to the cop shop. But he was released, of course, after he proved that it was his car."
Sebastian's management has confirmed the incident. 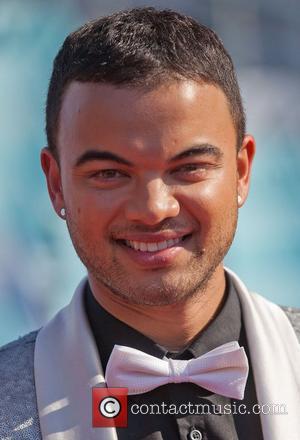