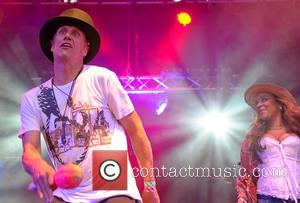 The singer tells Britain's NME magazine he must receive "a testosterone injection once every three months" or he will "drop dead".

Ryder explains he has to resort to extremes because he has no thyroid, but he actually looks forward to his season jabs - because they give him a burst of energy.

He says, "It (injection) makes me feel like I'm 21 again. I'm serious! I've got no thyroid. I have to take 150 micrograms of a thyroid replacement drug daily and the testosterone injections."

The gig also coincides with the 20th anniversary of the band's debut album It's Great When You're Straight... Yeah.