Helen Hunt never imagined her upcoming film 'The Sessions' would gain so much positive ''attention'' from critics, earning her and co-star John Hawkes Golden Globe nominations.

Helen Hunt never imagined 'The Sessions' would be so successful.

The 49-year-old actress plays sex surrogate Cheryl Cohen Greene in the film about a paralysed man's desire to lose his virginity, and it has already received rave reviews and earned Helen and her co-star John Hawkes Golden Globe nominations.

Speaking in an interview with 'USA Today' Helen said: ''It's such a tiny movie about a guy in an iron lung losing his virginity. It's not like that tried-and-true old thing.

''We thought it might work, it might not work. We knew we cared about it. Beyond that, I don't think there was any way to imagine it would have gotten this kind of attention.''

Helen was intrigued by how unusual her role in Ben Lewin's drama was and thinks it was a ''unique'' opportunity to star in the film.

She added: ''I just thought the writing was beautiful. And the story was so unique. And I'd never seen this character before. Those are all things that just don't happen, they just rarely happen. They happen once a decade.''

Helen has already won four Golden Globes in the past - three for her 1990s TV series 'Mad About You' and the other for her film 'As Good as It Gets'.

Helen is up for Best Supporting Actress and will be competing with Amy Adams for 'The Master', Sally Field for 'Lincoln', Anne Hathaway for 'Les Miserables' and Nicole Kidman for 'The Paper Boy'. 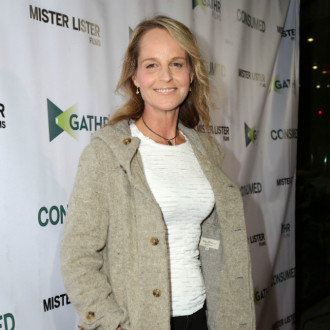 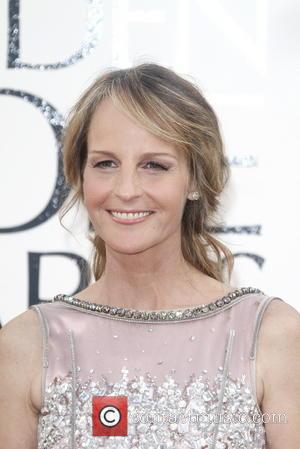 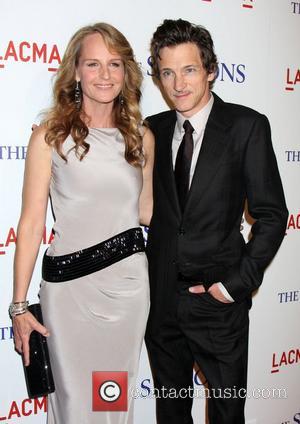 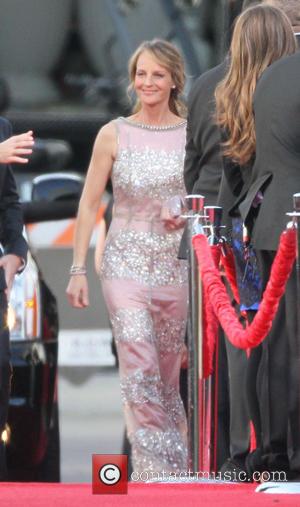 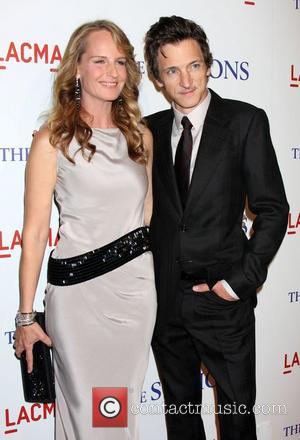