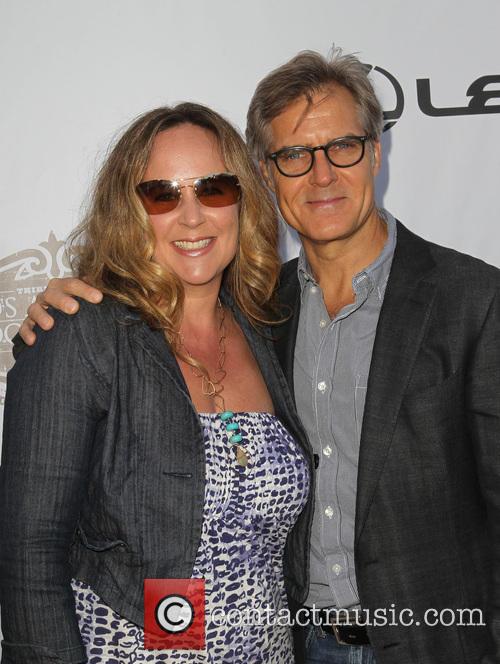 By Christopher Null
Weak
Though it ended up going straight to DVD in the U.S. (after earning a total of about $1 million in France), Chaos surprises by opening with a real bang. Might something good actually come of this? The film opens with a big bank heist -- always a reliable crowd-pleaser -- in which Wesley Snipes' Lorenz holes up and makes a bunch of demands, including that suspended cop Quentin Conners (Jason Statham) be brought in to negotiate. But just when things look like they're going to get interesting, Lorenz blows up the bank, the hostages all run out, and Lorenz vanishes... along with the movie's engagement.

Chaos immediately descends into doldrums, with Conners and extremely strange partner Shane (Ryan Phillippe) trying to figure out who Lorenz is and why he robbed a bank but didn't steal anything. Cat and mouse ensues, Seven style, until we figure out the truth that's been telegraphed since the very beginning. (And trust me, everything you need to fill in the pieces can be found in the last two paragraphs.)