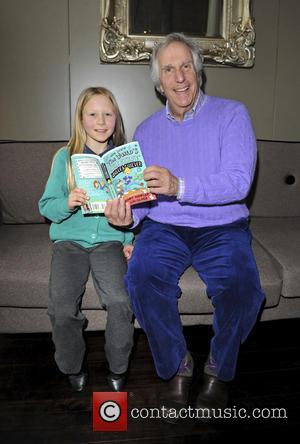 Actor Henry Winkler has landed a deal to make a Tv show out of his children's book series.

The Happy Days star has released 17 stories about a dyslexic elementary school pupil named Hank Zipzer, and now they are heading to the small screen.

"They are comedies first, they are my story, and we're going to make a Tv show out of them right here."