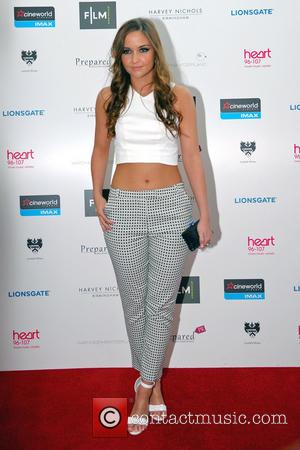 British Tv actress Jacqueline Jossa is expecting a baby with her on/off reality star boyfriend, who became a first-time dad in December (13).

The EastEnders star has confirmed the news through a publicist, stating The Only Way is Essex star Dan Osborne is the father.

The couple says, "We're thrilled by our news."

Osborne became a dad at the end of last year when his son Teddy was born to an ex-girlfriend.

He says, "Becoming a father has been the most amazing thing to ever happen to me. I can't believe I'm going to be dad again. I'm truly blessed."

Jossa, 21, confirmed she was back in the arms of her ex, Osborne, in June (14) when she posted a romantic photo of herself with him on her Instagram.com page. 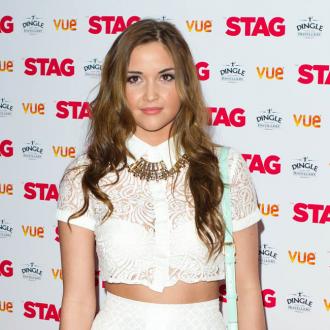