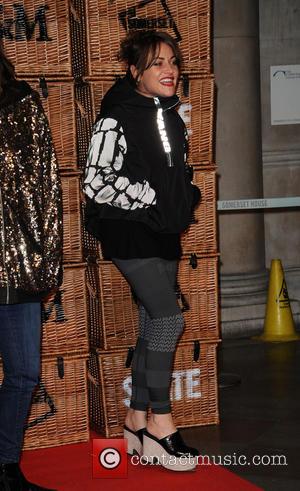 British actors Jaime Winstone and Alfie Allen sparked rumours they have rekindled their on/off romance when they were spotted on a secret skate date on Monday (10Nov14).

Kidulthood star Winstone, daughter of veteran screen star Ray Winstone, ended her seven-year romance with the Game of Thrones actor in July (14), four years after their engagement was called off.

Last month (Oct14), she discussed life as a single lady and insisted she would never turn to online dating as it is not romantic enough, but now it appears she might be overcoming her loneliness by getting close to Allen once again.

The pair arrived separately at an ice-skating rink in London on Monday night, but editors at Britain's Daily Mirror newspaper report they were later seen holding hands and flirting.

A source tells the publication, "It's definitely not over. It never is with them - their bond is too strong."