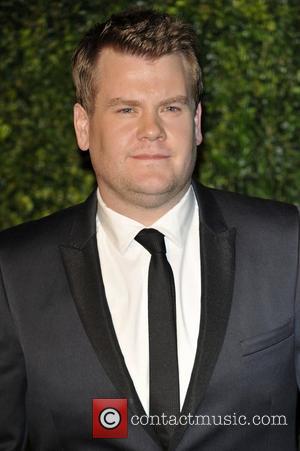 Channel 4 must be breathing a huge sigh of relief that they didn’t decide to invite Frankie Boyle on this year’s Big Fat Quiz show, because they’ve managed to cause enough controversy, without having the sharp-tongued Scotsman on board. This year, the damage has been done largely by Jack Whitehall and James Corden, who were openly drinking a bottle of red wine throughout the show and made a number of crude jokes about The Queen, as well as Barack Obama and Susan Boyle.

Lord Burns, the chairman of Channel 4, declined the opportunity to speak to the Daily Mail about the show, but the British newspaper is up in arms about its distasteful content. The outrage has spread beyond the press, though, with Tory MP Conor Burns – a member of the Commons’ culture media and sport select committee – demanding to know why the show was aired as early as 9pm. “I actually watched some of the broadcast because we are staying with family for the holidays and I found it quite distasteful,” said the MP. “It was base, unfunny comedy and in some ways I thought its greater crime really was that it just wasn’t funny.”

At one point during the show, James Corden and Jack Whitehall attempted to cover up one of their answers, aware that it was inappropriate, but eventually revealed what they had written on the screen anyway. A sample of the ‘vulgar’ comedy on display during the quiz was Whitehall’s comment about Cary Rae Jepsen: “If you had given your number to someone like Carly Rae Jepsen and discovered how annoying she was, you would suck someone’s c*** to get rid of her.”