Finding the perfect house is an important part of starting a family. But for one family, the perfect house may not be all that they first thought. The Bowen family, Eric (Sam Rockwell), Amy (Rosemarie DeWitt), Kendra (Saxon Sharbino), Griffin (Kyle Catlett) and young Madison (Kennedi Clements) are in for a terrifying surprise, when they discover that their estate was built upon the sight of an ancient graveyard. But rather than realising there is an army of vengeful spirits, they are under attack from a horrific poltergeist. When they seek help from paranormal expert Carrigan Burke (Jared Harris), the poltergeist itself begins to discover everyone's true inner fear, and uses it against them.

By Rich Cline
Excellent
Van Sant returns to his earthy-airy style for this story of a young man coming to terms with the concept of mortality. It's effortlessly honest, with edgy humour balancing the dark themes. Although it's also diluted by commercial sensibilities.

After his parents are killed in a car crash, the thoughtful young Enoch (Hopper) becomes obsessed with death, attending random funerals and chatting to Hiroshi (Kase), the ghost of a young kamikaze pilot. The at one memorial service, Enoch is rumbled by Annabel (Wasikowska), who pursues a friendship with him. As they become closer, Enoch learns that the sparky Annabel has a fatal illness, which means he can no longer put off dealing with the fact that death is actually part of life.

Enoch is a quiet teenage boy with an unusual hobby: he likes to attend funerals. Not just the funerals of relatives but funerals of people he's never met. While attending one funeral, he sees a mysterious girl about his age.Â 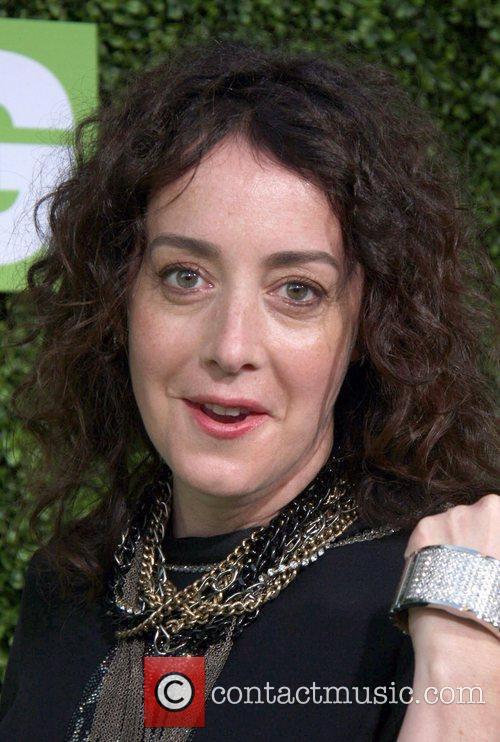 A Fish In The Bathtub Movie Review