By Elinor Cosgrave in Fashion / Beauty on 11 September 2015

Jane Birkin’s name will attached to the Hermès bag.

Jane Birkin no longer wants her name removed from the Hermès bags named after her. Birkin is now reportedly satisfied with the conditions the reptiles, whose skins are used for Hermès products including the Birkin bag, are reared in. Jane Birkin photographed in London in 2009.

Hermes’ Birkin bag has been a style staple for fashionistas since its introduction in the early 1980s.

Actress and singer Jane Birkin has asked fashion house Hermès to remove her name from the iconic bag she inspired, after an investigation by Peta alleged that crocodiles were harmed during the making of the accessory. 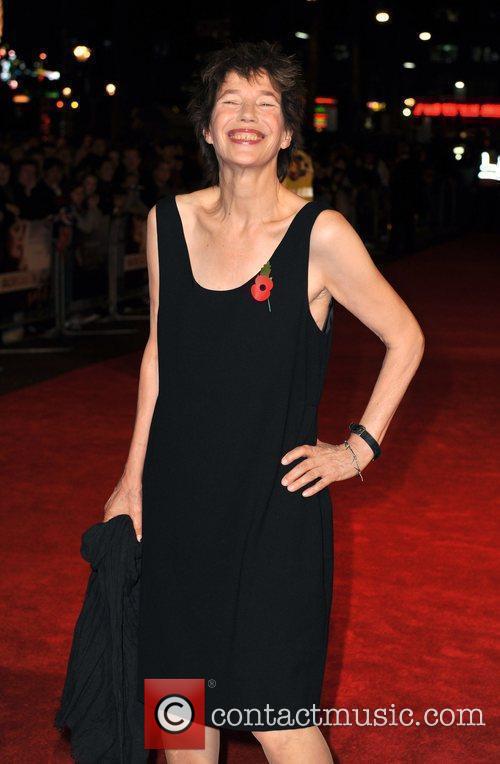 “Having been alerted to the cruel practices reserved for crocodiles during their slaughter to make Hermès handbags carrying my name ... I have asked Hermès to debaptise the Birkin Croco until better practices in line with international norms can be put in place,” Birkin said in a statement.

These five style vixens are queens of the fashion world. But are you more inspired by Olivia Palermo or Anna Dello Russo? Which fashionista floats your boat?

There’s a certain stage you reach in your fashion career when you are no longer simply just ‘well-dressed’. This lot have all transitioned from your regular fashionistas to bona fide style icons, each with a dedicated following of devoted fashion fans.  Here's a list of our top five fashion icons. At 67 years old Jane Birkin is still a fashionista

How many people can say that they have the most coveted Hermes bag in the world named after them? Jane Birkin became a symbol of the Swinging Sixties and after accidentally spilling the contents of her straw bag next to Hermes CEO Jean-Louis Dumas on a flight from Paris to London, she also became his muse for a new design. The Birkin bag is now brandished by the most famous and most wealthy, although Birkin herself no longer uses her since developing tendonitis. With a wardrobe full of mini dresses and Mary Janes, Jane Birkin was the original boho babe, paving the way for Rachel Zoe and her hoard of hippies.

When Gemma was a young student from Italy, all she wanted was excitement and adventure in her life. She travels to the Bosnian city of Sarajevo where she meets a handsome American stranger called Diego with whom she begins a wildly passionate love affair. Diego is desperate to have children, while Gemma finds herself wishing for a child just like him, but their relationship is tested by a prolonged fertility struggle. When she finally manages to conceive, they face mortal danger when the Balkan war arrives in the city. Gemma and her newly born son Pietro are forced to retreat back to Italy, while Diego remains in Bosnia and subsequently loses his life. Now a teenager, Pietro must learn about what happened with his father as the mother and son return to that fateful city. However, they soon find themselves uncovering some disturbing secrets.

By Rich Cline
Excellent
Varda brings a playful attitude to this whimsical stroll through her life, telling stories and showing photos and clips that chronicle both her career and her personal life. It meanders a bit, but it's also thoroughly engaging.

As she celebrates her 80th birthday, the iconic French filmmaker compiles an impressionistic collage of photographs, home movies, new scenes and clips from the classic films she had a hand in. She recounts her career alongside Godard and the Nouvelle Vague, and links her memories together with beaches from near her birthplace in Belgium to Los Angeles by way of Cuba and Cannes. She also installs a beach on a Paris street, occupied by female members of her staff. 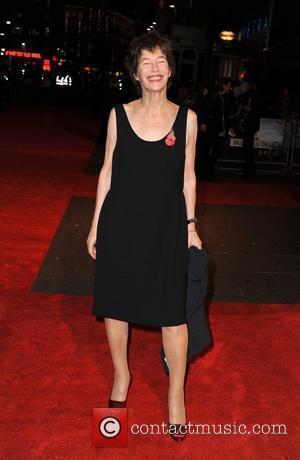 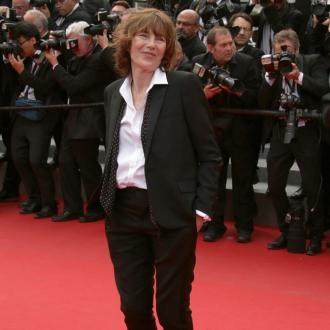 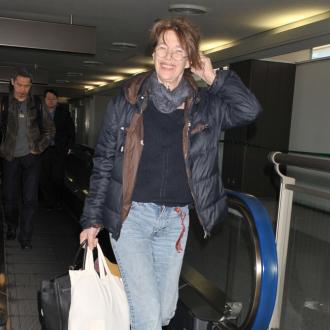 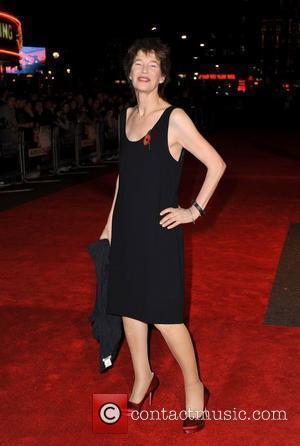