Continue reading: Janeane Garofalo Married Big Bang Producer, But Forgot All About It 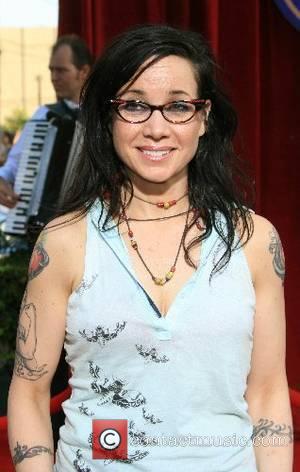