An enjoyably freewheeling tone and Tom Cruise's star wattage combine to make this an entertaining true story. Packed with an astonishing sequence of absurd twists and turns, it's the kind of movie that could only be based on real-life events. But Cruise kind of overwhelms the material, turning it into a film about his trademark cock-of-the-walk swagger rather than an actual man who got caught up in a series of outrageous situations. It opens in 1978, as airline pilot Barry Seal (Cruise) is approached by shifty CIA handler Schafer (Domhnall Gleeson) and offered a great job flying over Central America and taking spy photos of freedom fighters and terrorists. With his wife Lucy (Sarah Wright Olsen) oblivious, the job soon escalates into an arms-delivery service across the region. This introduces Barry to Colombian drug lord Jorge Ochoa (Alejandro Edda), who offers him huge amounts of cash to carry cocaine back to America on his return flights. Soon Barry is running a massive business under the protection of the CIA, DEA and Reagan's White House. But these are dangerous people, and a series of shaky events reminds Barry how precarious his position is.

The film is narrated with videotapes Barry records in 1986 to document everything he got up to over the previous eight years. This gives director Doug Liman and screenwriter Gary Spinelli a framework on which to hang a series of rapid-fire set pieces, and the story leaps quickly from one crazy moment to the next, rarely pausing for breath. This is a lot of fun to watch, especially because the details scattered throughout the script are so jaw-dropping. But this race through the material doesn't offer much time for character development, and Barry never seems like a person in his own right: he's Tom Cruise, flashing that white grin while diving into a series of dangerous stunts.

From a very young age, all Barry Seal had wanted to do was fly and by the time he was 15 he'd already qualified for a license to fly a plane himself. As Barry grew older, he took his passion on as a profession and became a fulltime pilot flying routine trips from one city to another.

When he’s approached by the CIA to become a freelance pilot on their behalf Barry finds it hard to refuse the lure of spy life. And so began a complex life of lies whilst working for the CIA and his double life working for notorious drug lord, Pablo Escobar.

Even before Pablo reached the pinnacle of his power, he had too much money to know what to do with and he had major problems transporting drugs into his target market, Florida in the USA. Barry Seal was the answer to Pablo’s problems. He had the aircraft and he had the knowledge to manoeuvre under the radar.

Neil Patrick Harris and Jayma Mays discussing their upcoming animated movie 'The Smurfs 3D'. Harris, who plays the lead human character 'Patrick Winslow', claimed if the film "does well financially" there could be a Smurfs sequel.

Patrick Harris was also quizzed on whether he would consider a role on Fox series Glee, to which he replied, "I was on Glee - I won an Emmy for Glee, but just one episode". His co-star Jayma interrupted, "I feel like we need to have a think on Glee", before Neil added, "No doubt.Now that [John] Stamos has gone"

Jayma was joined on the red-carpet by 'The Simpsons' star Hank Azaria, his girlfriend Katie Wright and their son Hal. The actor voices the evil wizard 'Gargamel', who exiles the Smurfs from their magical village into the real world 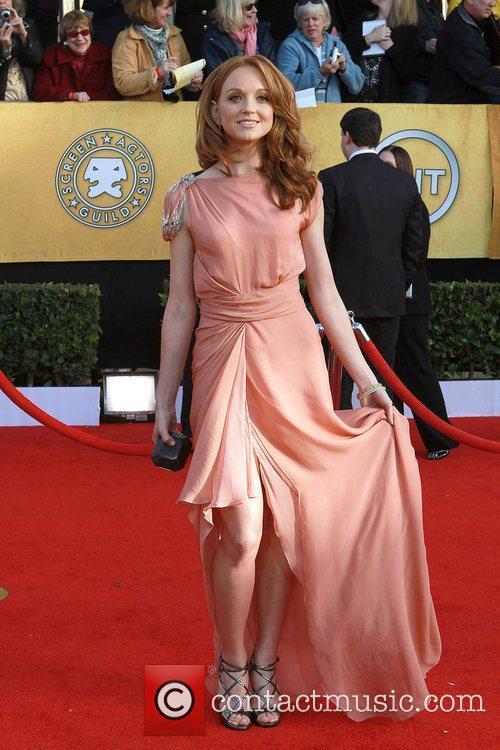 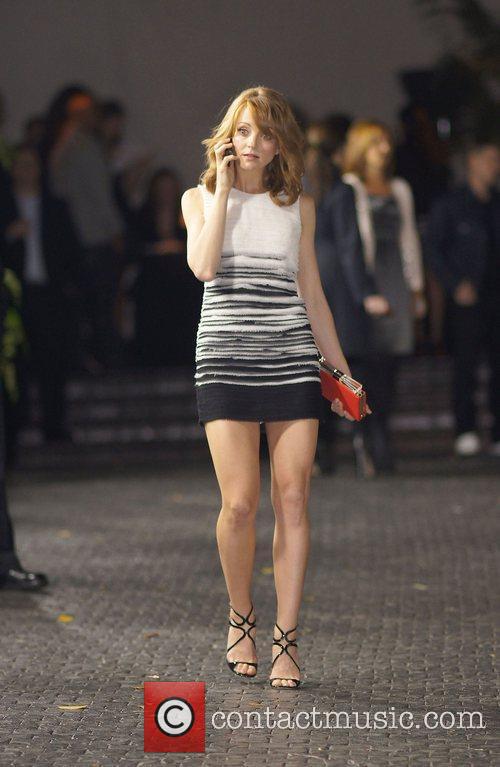 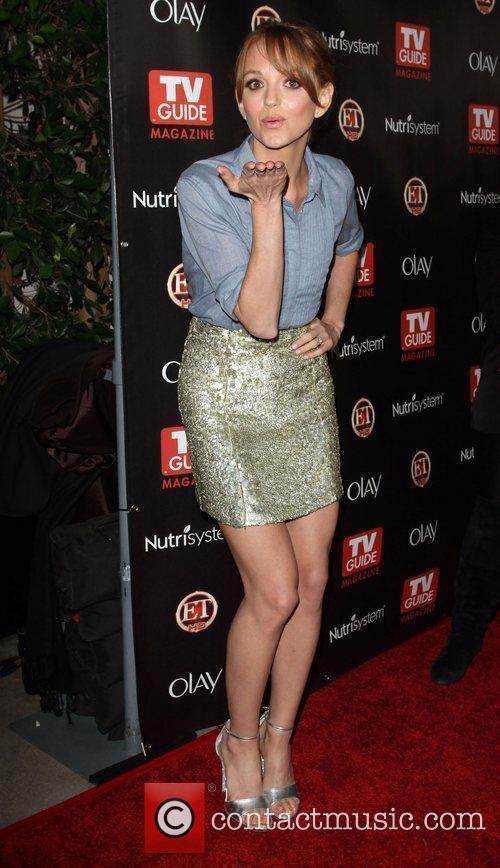 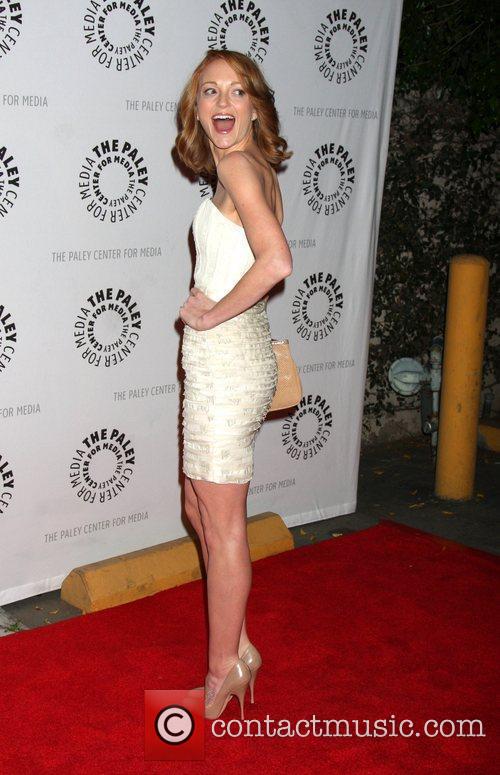 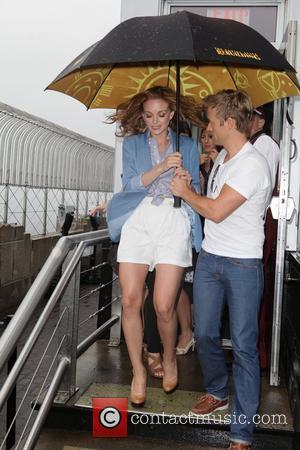