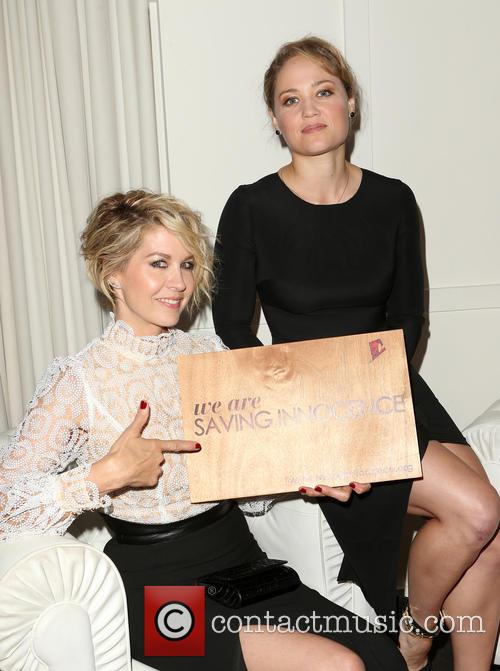 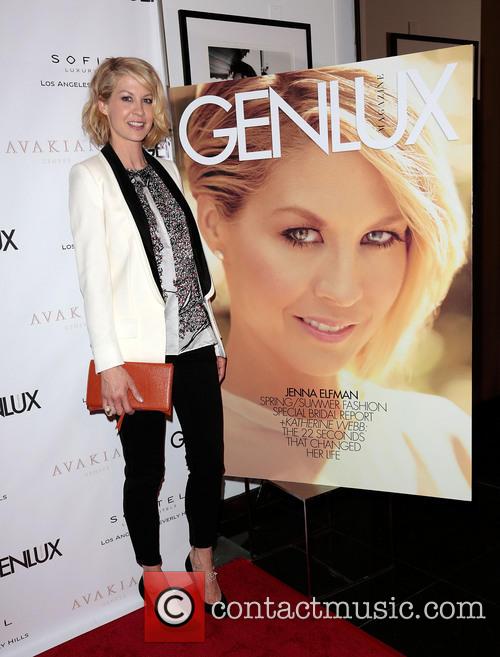 1600 Penn Premiere: You're Not Going To Laugh Very Much

Bull Pullman's new political drama 1600 Penn premieres on NBC tonight (December 18, 2012) and the first reviews have begun trickling in. The Independence Day actor plays the President of the United States, while Jenna Elfman plays his wife, the First Lady. Critics haven't exactly jumped for joy after watching the pilot, though Pullman fans shouldn't despair, there looks to be more to 1600 Penn than meets eye.

Entertainment Weekly has seen a handful of the first series and despite beginning its review with, "Here's the thing: You're not going to laugh very much, I'm guessing, at the 1600 Penn that premieres tonight," quickly adds, "But the show gets better; by the third episode, I liked the characters and I was laughing." The problem lies in the fact that masses of viewers probably aren't going to tune in for the first two episodes over the Christmas period - 1600 Penn could sink without trace. Though Pullman is the big draw, it's the performance of Josh Gad as the First Lady's stepson that appears to be winning all the plaudits. The American actor was lauded for his role in Broadway's The Book of Mormon and seems to be a natural when it comes to comedic timing.

The Hollywood Reporter disagreed that it takes 1600 Penn three episodes to find its feet, saying, "By the second episode, 1600 Penn neatly has found its compass on how to be a show about the first family and how to define the ensemble." The San Francisco Chronicle almost avoided the predictable comparison to Armando Iannucci's Veep, saying, "1600 Penn may not be as sophisticated as the hysterical HBO series 'Veep,' but it's still pretty funny when all the cylinders are firing." The Boston Globe offered a similar review of the show, saying, "Then the second episode, and then the third, come along, and 1600 Penn evolves into a surprisingly likable single-camera comedy."

Continue reading: 1600 Penn Premiere: You're Not Going To Laugh Very Much

1600 Penn may be set in the most famous residence in the US – The White House – but the show’s cast and producers have insisted that it’s not a political show. ‘How on earth can a show set in The White House NOT be political?’ you may well ask… well, according to the show’s co-creator Josh Gad, it’s all about the family that live there and the pressures that they’re under, trying to live their life under the intense glare of the media.

“It’s absolutely, absolutely not a political show, and I can’t emphasize that enough,” Gad told the Washington Post, who continued “We never set out to make a political show. . . . We wanted to make a show about a family that happens to live in a world where they are surrounded by politics.” Instead of a strong political bent, what you get is a comedy based on a dysfunctional family – brought to you by Modern Family’s Jason Winer, Men of a Certain Age’s Mike Royce and Jon Lovett, a former speechwriter for President Obama, just in case you were worried that the reality of life in the White House would be completely overlooked in the pursuit of a cheap laugh.

1600 Penn will star Bill Pullman as the president and Jenna Elfman as his wife and step-mom to his kids (much of the comedy will come from Elfman trying to win her step-kids affections, it would seem). The pilot airs Monday, December 17, 2012 at 9:30pm on NBC and the official series will run on Thursdays at 9:30pm, from January 10, 2013. 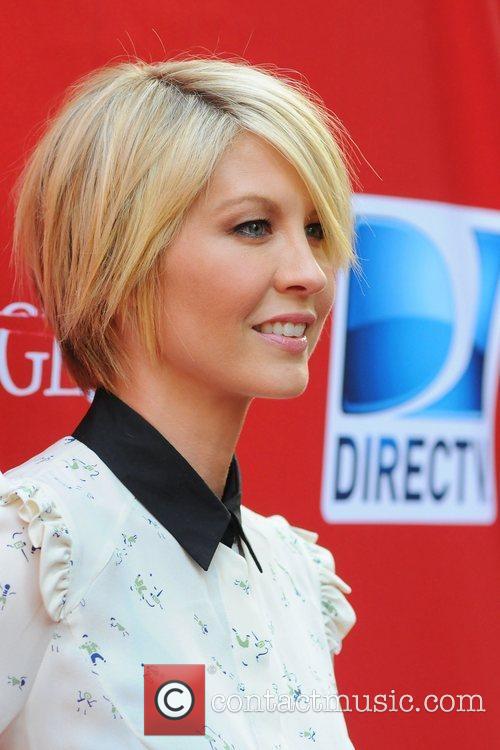 Jenna plays the sister of Justin Timberlake's character in the film, about two close friends who decide to begin a sexual relationship with each other. Other celebrities in attendance at the premiere included the actor Will Gluck and American snowboarder Shaun White 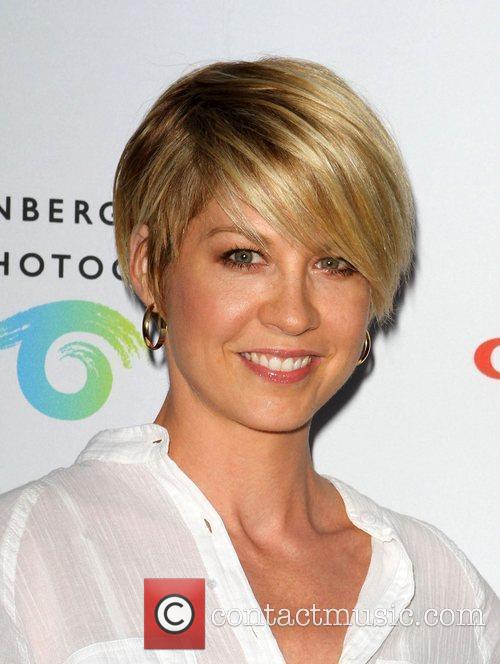 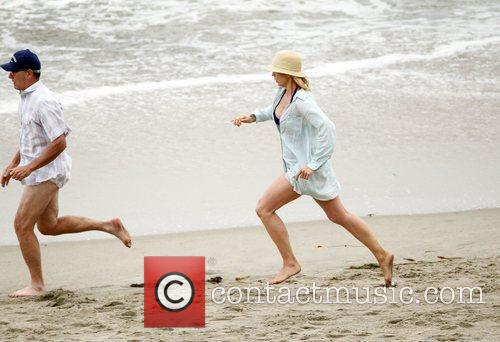 By Sean O'Connell
Bad
There's a scene near the end of Joe Dante's Looney Tunes movie where a beleaguered Wile E. Coyote ends up behind the wheel of a locomotive that's loaded to the gills with dynamite. Seconds before an explosion reduces him to a smoldering pile of ashes for the umpteenth time, he holds up a sign that reads, "They don't pay me enough."