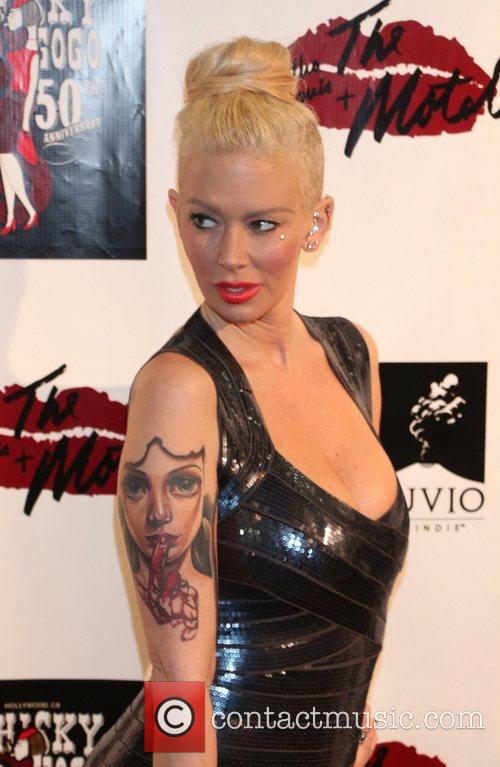 The former MMA fighter says that Jameson's claims are bogus and if anyone in their former relationship is toxic then it's her.

Tito Ortiz had a pretty heavy accusation thrown his way by former wife and ex-porn star Jenna Jameson, with the latter accusing Ortiz of drug use and of preventing her from seeing their twin children. Keen to clear his name, Ortiz has hit back at Jenna and denied any links to the use of performance-enhancing drugs, further adding that he only wants what's best for his kids, even if that means distance from their mother.

The multi-decorated MMA fighter was speaking with MMAjunkie.com this Thursday (May 30) when he reluctantly replied to questions about his ex's derogatory statements, with Ortiz confidently shooting down her accusation of drug use and damning her as an unfit mother who doesn't want anything to o with her family. He told the website, "I take care of these kids Monday through Saturday. I have a nanny that comes in and helps me because Jenna doesn't want to be a mom. She has a problem, and I don't want to bash her because she's the mother of my children. But I've tried to help somebody for the last seven years. I tried to make a family, and it's hard to do that when somebody else doesn't want to contribute."

His own statements come only a few moments after Jameson's Twitter rant, in which she accused him of forbidding her from fulfilling her motherly duties and accused him of drug use, posting a photo of what she said was Ortiz's drawer; which featured some syringes and a bottle of prescription-strength ibuprofen. "I've been in the UFC for 15 years. I've taken drug tests at every single one of my fights. I take them months before my fight, a month before my fight, right before my fight, after the fight," he argued, adding "she can try to bash me as much as possible, but it is what it is. When someone has a problem like she does, she can't help herself. I tried for seven years to help her."

By Holly Williams in Lifestyle / Showbiz on 12 April 2013

Jenna Jameson will not be charged for battery following a weekend brawl with her alleged assistant.

Jenna Jameson has been acquitted of the charges of battery brought against her at the weekend for allegedly battering her assistant Britney Markham with a brass knuckle iPhone case.

The incident happened only hours before she was due to celebrate her 39th birthday at the Heat Ultra Lounge in Anaheim, California, which she was subsequently unable to attend.

Jenna Jameson found herself in police custody before she even made it out on Saturday, with the ex-adult star charged with battery.

Jenna Jameson Arrested. Former adult movie actress Jenna Jameson has been taken into police custody for battery after she was taken down in a citizens arrest before being handed over to police. It is unknown who it was that Jenna is charged with attacking but according to TMZ, who broke the story, it was the victim who eventually turned to vigilante citizen and subdued Jameson. The ex-porn star was out celebrating her birthday prematurely on Saturday night (April 6, her real birthday is April 9), but failed to even make it to the first bar of the night before she was eventually handed over to cops. According to the local Newport Beach police statement given to TMZ, Jenna was arrested at around 8pm and handed over to police custody when she was cited for battery. She was later released by the police, but as of yet there has been no comment from the ex-adult star and still no word on what became of her birthday plans (maybe she left if for the real day).

Continue reading: Jenna Jameson Arrested Before Her Own Birthday Party

Jenna Jameson was quickly released from prison, and will appear in court soon.

Jenna Jameson, the world famous model and former adult movie star, has been arrested in the Balboa Peninsula neighbourhood of Newport Beach for allegedly "battering someone" while celebrating her birthday. According to TMZ.com, Jameson was cuffed on Saturday night (April 6, 2012) after being put under citizen's arrest following the attack.

Law enforcement sources say James decided to attack the unknown victim at around 8pm, though was quickly apprehended by a passer-by, who flagged down a passing police officer. The cop arrived and cited Jenna for battery though she was swiftly released from prison after questioning.

The model was supposed to be attending an early birthday party at Heat Ultra Lounge in Anaheim later that evening, though there's no word on whether she eventually made it or not. One thing's for sure: Jenna is no stranger to handcuffs. She was arrested for a DUI last year after crashing her car into a light pole. She pleaded guilty in August and was sentenced to three years' informal probation, which could be disastrous for her if found guilty of the latest crime.

Former adult movie star Jenna Jameson arrives at Las Vegas' Crazy Horse III for Labor Day Weekend celebrations. The blonde beauty has no problem with showing off her skimpy black catsuit for the cameras on her arrival and even takes time to sign a few autographs for awaiting fans before she waves goodbye at the paparazzi and is led into the main venue by two security guards.

The busty 38-year-old recently avoided jail after she pleaded guilty to driving under the influence following a crash that resulted in minor injuries for the star. She was given three years' probation, a $340 fine and was made to partake in the 'Mothers Against Drunk Driving 'victims' impact panel' according to the Daily Mail 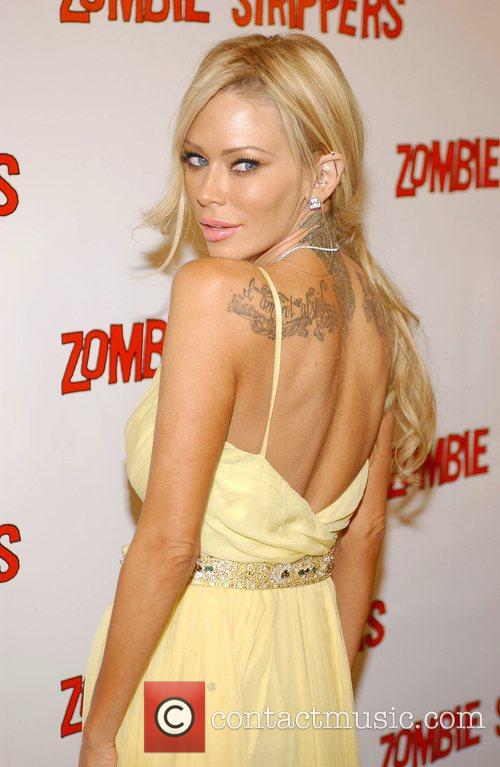 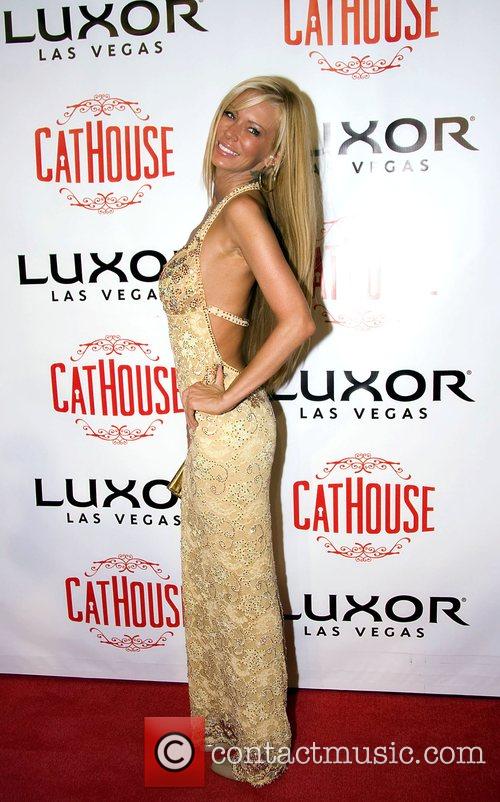 By Steven Williams in Bizarre / Weird Wonderful on 23 August 2004 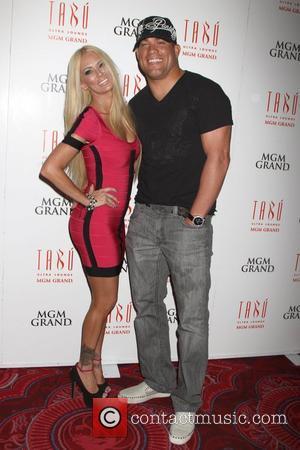