By Ava Winters in Music Reviews on 26 October 2015

In the words of N'Sync, 'what's the deal with this pop life and when is it gonna fade out?' Well, if this three-cd compilation is anything to go by, then the answer is: not anytime soon. Ironically, the clean-cut American quintet isn't actually among the 66 artists featured across this album.

Kicking off with Little Mix's recent single Black Magic, the tracks here span almost a 10-year period, from present hits back to Take That's 2006 smash Rule The World. Pop as a genre arguably has been around for an awful lot longer than a decade, but perhaps the folks at Now! who put this together felt it was easier to focus on a specific time frame, or that the age of people they're expecting to purchase this record aren't old enough to remember anything prior to this period. Either way, this compilation demonstrates that there have been both a huge amount of both ridiculously catchy and ridiculously awful songs that have captured the public's attention in the past few years.

It's almost a prerequisite that Mark Ronson and Bruno Mars' Uptown Funk is included, and it certainly reminds you why the catchy hooks and memorable lyrics of pop songs help the genre dominate the music industry. Followed by Roar from Ms. Katy Perry, Sexy And I Know It by LMFAO, CeeLo Green's Forget You, Happy by Pharrell Williams and Lady Gaga telling us about her Bad Romance, there's certainly enough hits to get you smiling and singing along (however much you try to resist). There's also songs in this mix that are questionable as pop and could easily be classed in other genres - there's Lean On from Major Lazer x DJ Snake, a blend of dancehall/electronica; the dreamy indie synths of MGMT's Kids; and Rudimental ft. John Newman's drum and bass tones of Feel The Love to name a few. However, pop or not it's no bad thing these have been included, as they're all absolutely fantastic tracks. 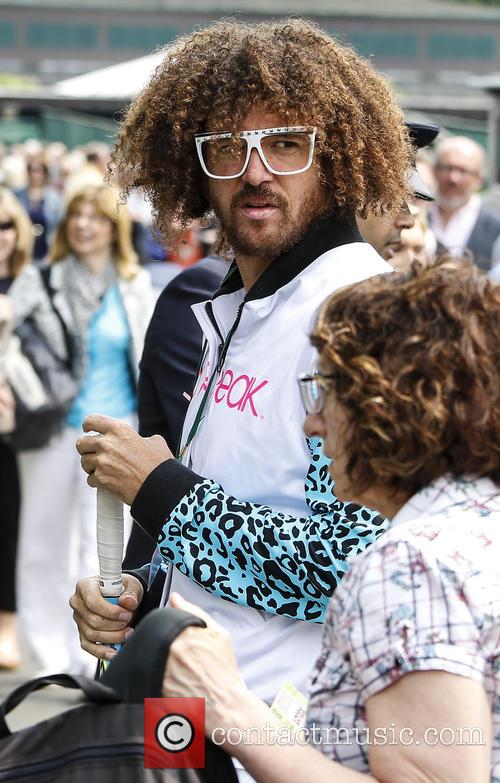 Sad news for LMFAO fans: the group are going on hiatus! At least if the words of their 37 year-old co-founder Redfoo are to be believed. According to The Press Association, Redfood and his nephew and creative (we use that word loosely) partner Sky Blu are moving in "different directions" and, though they'll always hang out together, it's looking like the end of the road as far as their group goes.

"I think that we naturally just started hanging with two different sets of people, two different crowds" commented Redfoo. He added: "but we're always family. He'll always be my nephew, I'll always be his uncle." Continuing, the artist mused: "I feel like we've been doing this for so long, five or six years. And we're kind of like saying, well, let's just do what's natural and just kind of explore that, instead of like forcing it all the time."

Redfoo will instead be focusing on his solo work and said that he wouldn't be deviating too much from the style that's made him famous. "All the music that I'm going to make is always going to be LMFAO-ish... I love all the topics that we talk about," he said. "I was really passionate about bringing party music to the world, so I will always be making some kind of party music." 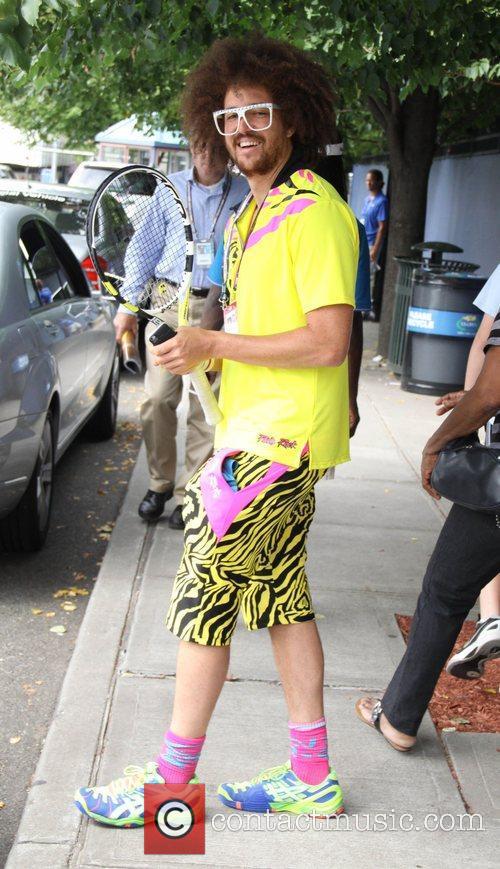 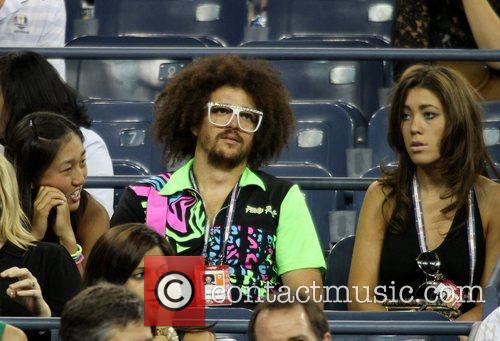 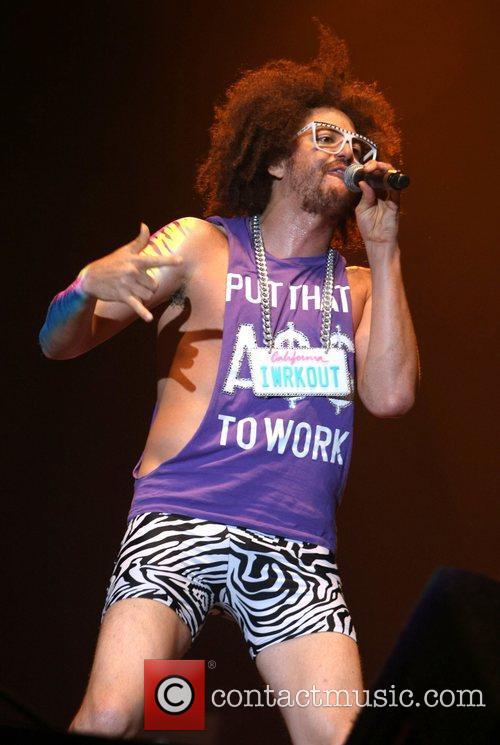 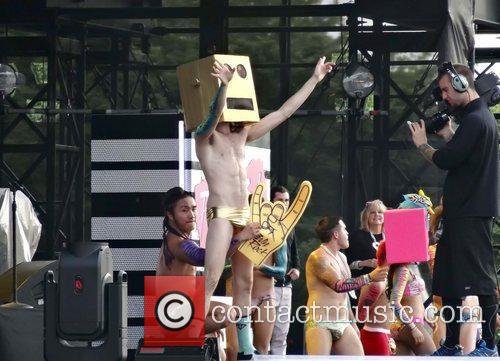 Dance duo LMFAO are seen out on Main Street during the Sundance Film Festival in Utah. The group posed for photos with their dancers before proclaiming their catchphrase 'Party Rock.' They sign autographs for a few fans before posing for more photos.

LMFAO call their music style 'party rock' and referenced it in their international hit, Party Rock Anthem, which topped charts all over the world in 2011. Their most recent single, Sexy And I Know It, is known for its infamous video which featured a number of guest stars, including Wilmer Valderama 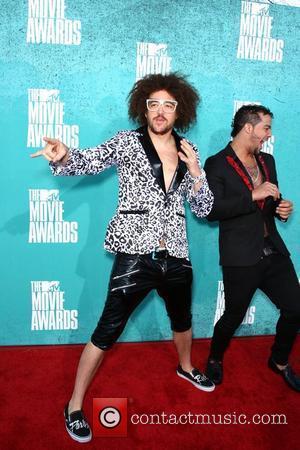 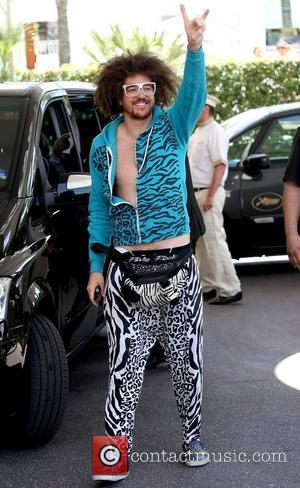