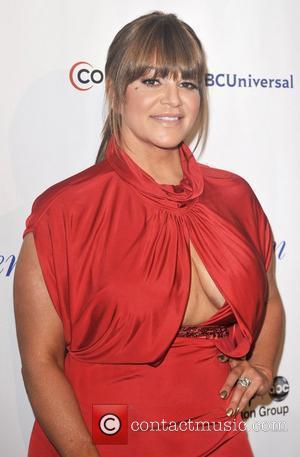 A host of Latin stars will pay tribute to Jenni Rivera when the tragic singer is remembered at the Univision Latin Music Awards on Thursday (21Feb13).

Rivera, who died in a plane crash in Mexico on 9 December (12), will have her contribution to the music industry recognised at the 25th annual prizegiving in Miami, Florida.

Her brother Lupillo Rivera, a musician himself, is among the performers who will salute the star, who received five posthumous nominations.

The evening will also feature a salute to singer/actor Pedro Fernandez, who will receive a lifetime achievement trophy for his 35-year career in Mexican music.