It's hardly surprising that laconic filmmaker Jim Jarmusch (Broken Flowers) has created such an inventively offbeat vampire movie, helped hugely by the ace casting of Tilda Swinton and Tom Hiddleston as extremely long-term lovers. Fans of the genre might find the movie a bit slow and relaxed, but sharp humour and especially strong characters make it unmissable.

In a run-down house in Detroit, centuries-old Adam (Hiddleston) is living in squalor while anonymously creating club music with the assistance of Ian (Yelchin), who finds things like antique guitars for him to play. He gets his supply of clean O-negative blood from a helpful doctor (Wright). Meanwhile in Tangiers, Adam's wife Eve (Swinton) relies on her old pal Marlowe (Hurt) for the blood she sips at sunrise like a cocktail before lapsing into a deep sleep. Bored, Eve decides to visit Adam, so books nighttime flights and arrives to a blissful reunion. But their solace is interrupted when her wild-child sister Eva (Wasikowska) turns up.

These may be creatures of the night, but over thousands of years they have discovered exactly what kind of art soothes their souls. And Eva's boisterous presence disrupts their languorous peace even more than the fact that the blood supply is becoming increasingly contaminated. Adam and Eve call humans "zombies" dismissively and joke about their influence on key events and inventions throughout history. Hiddleston and Swinton are utterly perfect for these roles, bringing out details that are hilarious as well as emotionally moving. They also let us see the years of boredom mixed with a glimmer of childish curiosity that would be required to survive for so long.

By Rich Cline
Very Good
Cronenberg's brainy approach makes this film fascinating but demanding as it traces the birth of psychoanalysis through the relationship and rivalry between Sigmund Freud and Carl Jung. The film radiates intelligence through clever direction and strong performances.

In 1904 Zurich, Jung (Fassbender) tests Freud's theoretical "talking cure" on manic patient Sabina (Knightley). And it works, revealing Sabina's own skills as a potential shrink. Two years later, Jung travels to Vienna to meet Freud (Mortensen), and they start a working friendship. But when Freud refers an outspoken patient (Cassel), Jung starts to question his morality. As a result, he starts an affair with Sabina, which is much hotter than his comfortable marriage to Emma (Gadon). But this causes him to question Freud's theories, leading to a clash of the titans. 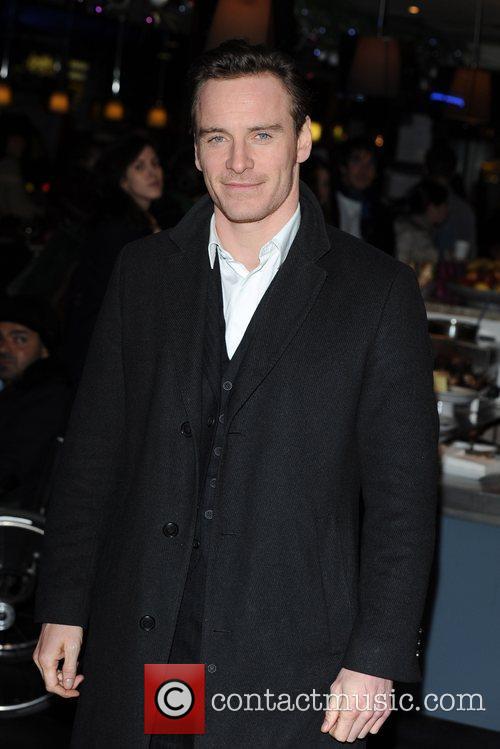 By Christopher Null
Bad
Stealing Beauty is a bad movie. Bernardo Bertolucci, the Academy Award-winning director of 1987's The Last Emperor, is dead. He has been replaced with a hormonal and juvenile kid, masquerading as a filmmaker, desperately trying to appeal to a cerebral audience yet maintaining enough accessibility for the moviegoing public. 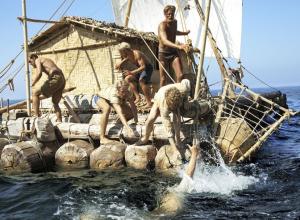 While this ambitious Norwegian historical adventure sometimes dips into melodrama, it's a riveting, fascinating true...