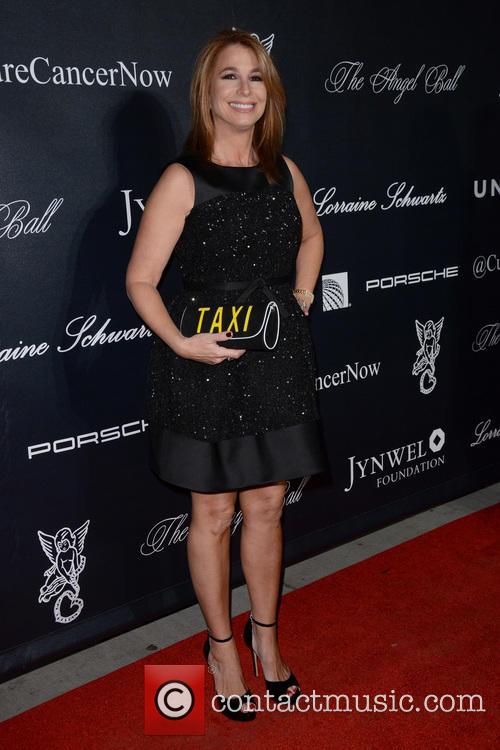 By Elinor Cosgrave in Lifestyle / Showbiz on 04 October 2015

Jill Zarin was briefly hospitalised on Friday (2nd October) after being involved in a car accident. She’s since been released and is “bruised and banged up but OK”.

Jill Zarin was hospitalised on Friday (2nd October) after suffering injuries in a car accident. The Real Housewives of New York alum was heading to an event in Manhattan on Friday morning when the accident occurred. According to reports, the car in which she was a passenger was involved in a multi-car pile-up. 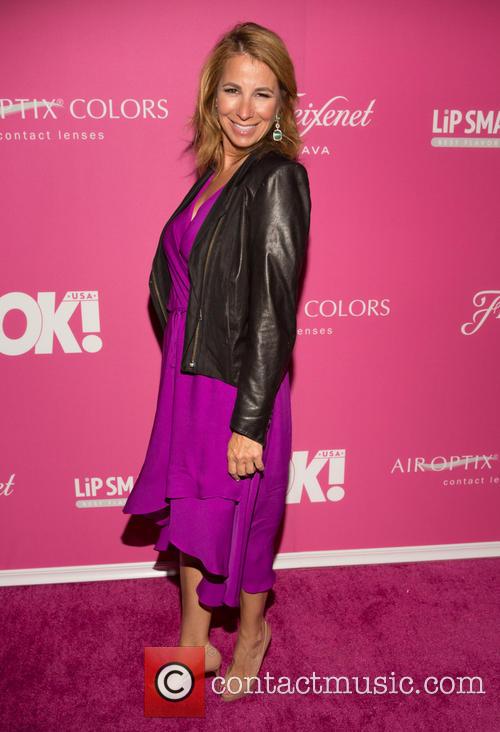 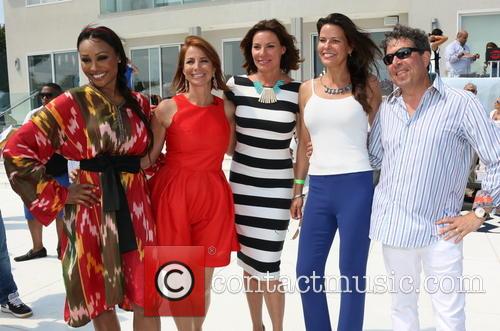 By Elinor Cosgrave in Lifestyle / Showbiz on 30 January 2014 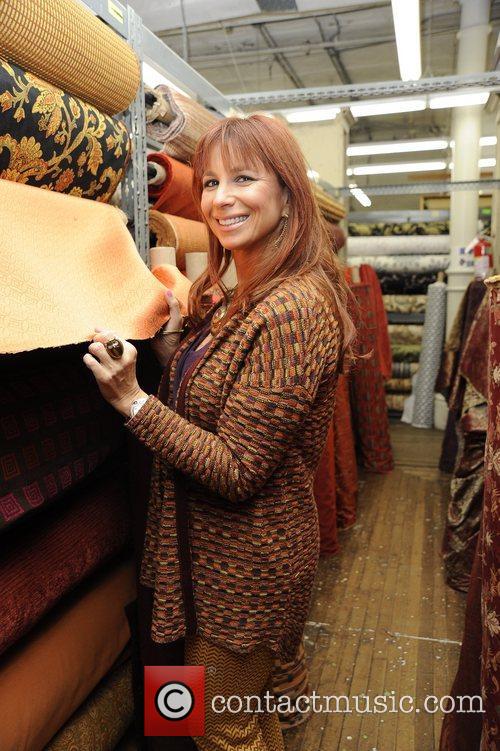 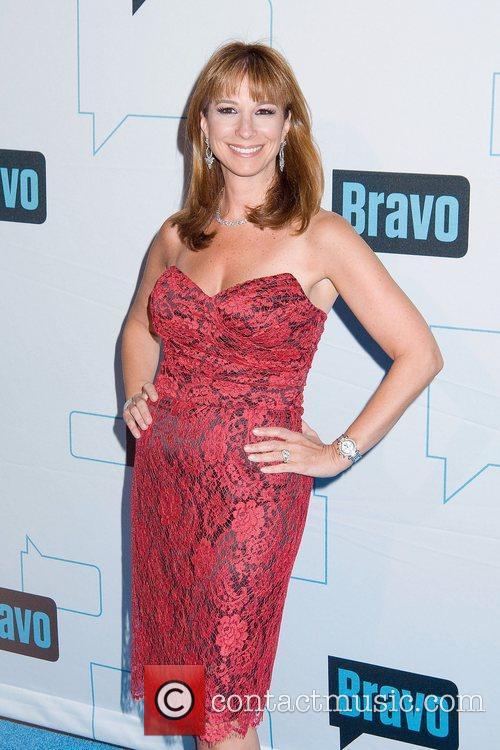