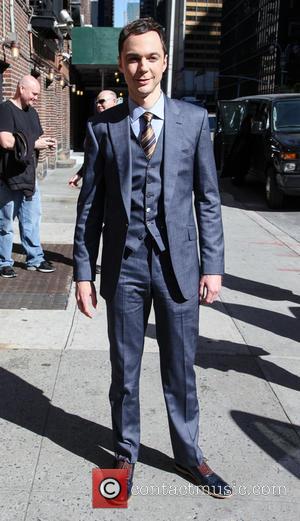 The CBS cable channel has gone dark in several of its largest US markets, including New York City, Los Angeles, Dallas and several others. The blackout was due to the cable provider not reaching a contractual agreement with Time Warner Cable. Other channels, owned by CBS have also been dropped, including Showtime, TMC, FLIX and Smithsonian. About 3 million paying customers in the blackout areas will lose all CBS services for the time being.

Time Warner issued a statement, apologizing to customers for the inconvenience: "CBS has refused to have a productive discussion. It's become clear that no matter how much time we give them, they're not willing to come to reasonable terms.”

Meanwhile, CBS also broke their silence on the matter, saying in a statement, quoted by USA Today: "We deeply regret this ill-advised action, which is injurious not only to our many affected viewers, but also to Time Warner Cable itself."

Currently, CBS is the largest cable provider in the US and airs shows like How I Met Your Mother, 2 Broke Girls, The Big Bang Theory and reality formats like Big Brother and Survivor. The deadline for reaching an agreement was this Friday, with the blackout instated over the weekend. As for custormers, who continue to be billed for TMC and Showtime will get credit for those channels from the first day of the blackout in an upcoming bill.