Joaquin Phoenix and his partner Rooney Mara have landed leading roles in the 1930s set thriller 'The Island'. 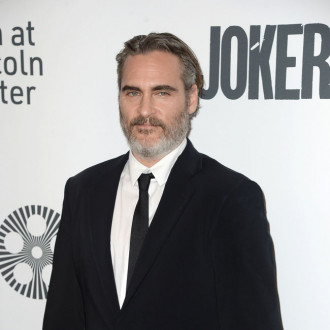 Joaquin Phoenix and Rooney Mara are to star in 'The Island'.

The partners have landed lead roles in the new thriller from Pawel Pawlikowski that is set to be filmed in 2023.

The film is loosely based on real events and sees Phoenix and Mara play an attractive American couple in the 1930s who escape to their own private paradise on a deserted island and live off the land.

However, the duo are spotted by a millionaire passing by on his yacht and their story becomes a tabloid sensation. A self-styled countess then appears with a pair of lovers and plans to build a luxury hotel on the island.

Psychological warfare then ensues between the couple and the countess as sexual infidelity, betrayal and murder takes place among those on the island.

FilmNation Entertainment will present 'The Island' to buyers from around the world at the American Film Market.

Pawlikowski is to write and direct the film, which is being produced by Tanya Seghatchian and John Woodward for Apocalypso Pictures and Brightstar.

FilmNation CEO Glen Basner said in a statement: "Pawel Pawlikowski is one of the world's greatest filmmakers working today. Pawel bringing this story of jealousy, betrayal and murder in a Garden of Eden is exactly what we all need to drive audiences back to the cinema."

Joaquin won the Best Actor Oscar for playing Arthur Fleck/Joker in the 2019 film 'Joker' and is set to reprise the role in the sequel 'Joker: Folie a Deux' – which is set for release in 2024. 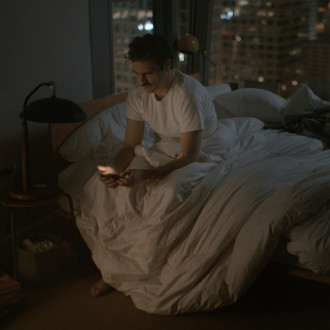