After living together for 39 years, Ben (John Lithgow) and George (Alfred Molina) are able to get married to one another. As George works as a music teacher for a Catholic school, the news of his same-sex marriage causes him to lose his job, and with Ben receiving a pension, the couple are forced to live off the small amount of money. When they are forced to seek a place to live with their friends and family, they are forced to live separately with different families. In their new life, they discover the true meaning of love and friendship, and teach a little to those around them in the process.

Ben and George have been together for four years and finally decide to get married. While their matrimony may have touched the hearts of their friends and family, the archdiocese soon hears about it and George is subsequently fired from his job as a teacher at the local catholic school. The pair can't afford to live in the area any longer with only Ben's pensions and George's profits from private piano lessons as income, and so they must sell their apartment and set out on a search for cheaper housing. However, the tough New York housing market means they are forced to stay with their separate families and friends. It's not the most ideal of situations for anyone; George and Ben are struggling to cope with their separation and neither are dealing with their strange new home environments.

Kill Your Darlings is the previously untold story of friendship, jealousy, genius and murder that sparked the literary revolution of the 1940's. Kill Your Darlings follows the story of: Allen Ginsberg, Lucien Carr, Jack Kerouac and William Burroughs, the four great poets of the Beat Generation and how they were all implicated by the brutal murder of David Kamerer.

Allen Ginsberg must decide whether to use his literary skills to clear his friends name or to reveal what he believes to be the truth in this biographical thriller.

Based on true events, Kill Your Darlings has been nominated for the Grandy Jury Prize at the 2013 Sundance Film Festival and is the directorial debut from John Krokidas winner of the 'Director to Watch' at the 2013 Palm Springs International Film Festival.

Allen Ginsberg is a Beat Generation writer, with no idea that his venture to New York to attend Columbia University will hold more than just a promising future career-wise. It's there that he meets Lucien Carr; a slightly unhinged but ambitious, intelligent and extremely good looking fellow student who enjoys wild partying with his wealthy friend  William Burroughs and, later, Jack Kerouac. As Allen and Lucien become closer, the latter's much older friend - a professor named David Kammerer - becomes increasingly jealous, threatening Allen who discovers that he has been following Lucien from city to city over a few years. Although Allen insists that they must find a way to prevent this incessant stalking, he is deeply shocked when David's body is discovered in the Hudson River, with Lucien held as prime suspect for stabbing him to death. Allen now faces a dilemma; to either use his skills in writing to make sure his friend is liberated, or reveal what he now believes is the truth to all.

The stars from 'Adult World' arrive at the 2013 Tribeca Film Festival premiere for the movie in New York. Among them are the stunningly dressed main star Emma Roberts, Evan Peters (who looks a little awkward on the red carpet as photographers are clearly more interested in snapping Emma who is standing nearby) and director Scott Coffey. 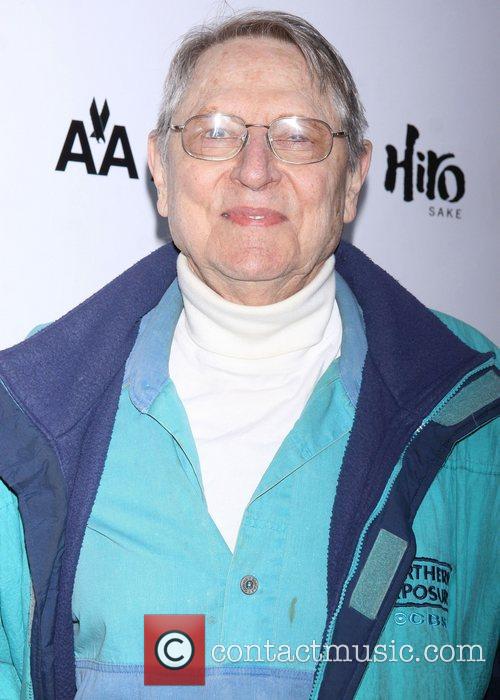 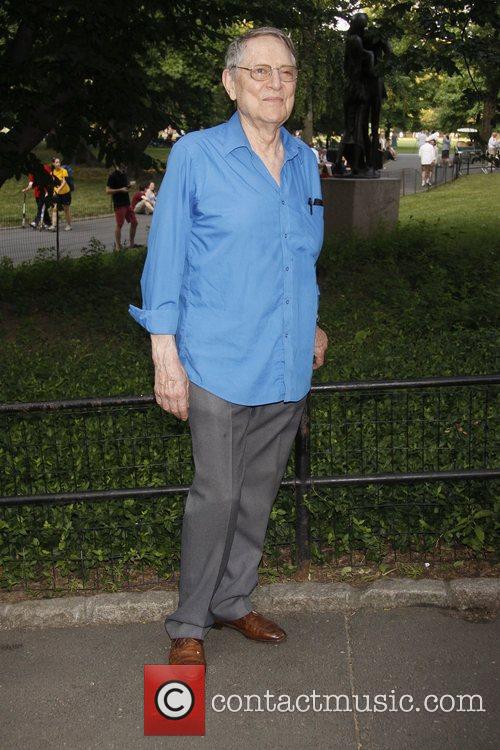 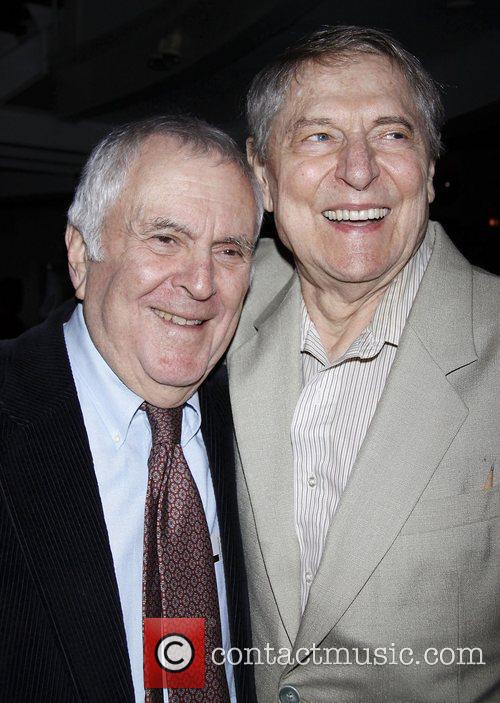 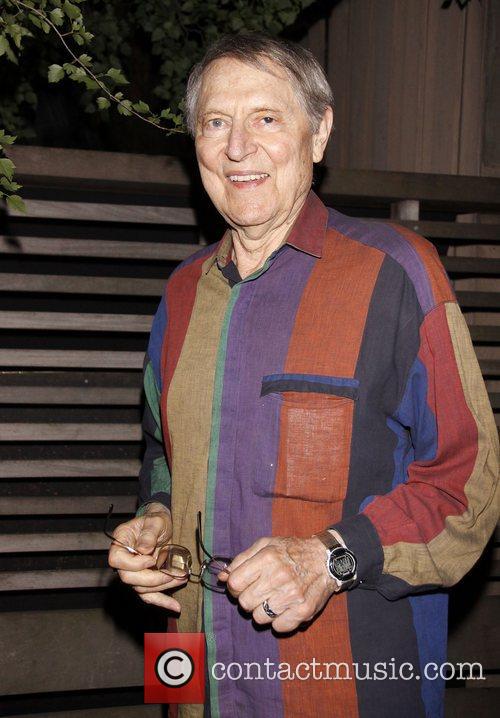 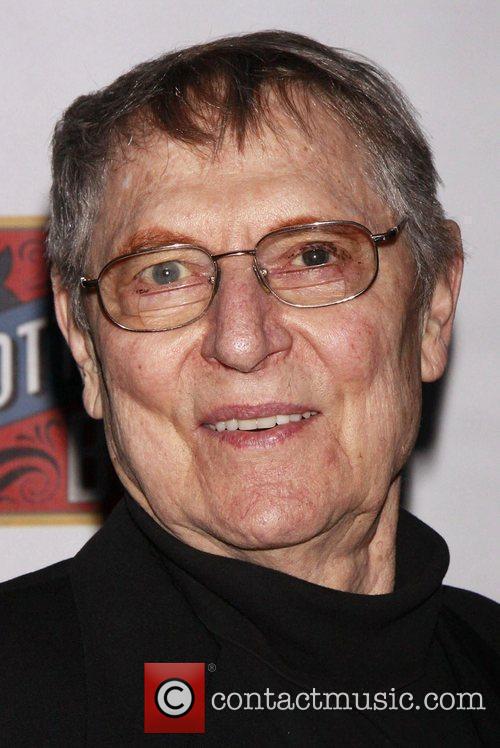