Cusack Creeped Out By The Shining Hotel 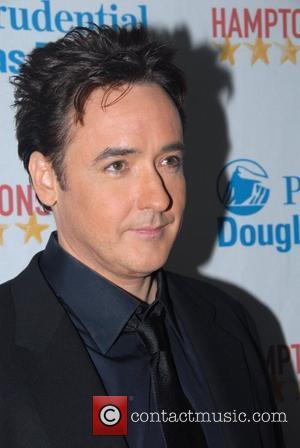 John Cusack didn't have to dig too deep to play a terrified hotel guest in new horror movie 1408 - he once stayed at the place writer Stephen King based The Shining on. The actor knew there was something creepy and eerie about the Mohonk Mountain House in upstate New York while he was staying there a few years ago - and has since learned it was the setting for King's horror tale, which became a movie classic starring Jack Nicholson. Ironically, King wrote the short story, on which Cusack's new film - in which he plays a cynical ghost hunter locked in a haunted hotel room, is based on. He says, "I did a movie once in upstate New York and there was this very, very scary hotel and we found out that's where Stephen King based The Shining on. "It's supposed to be haunted and when you're walking back at night after one too many cocktails it was a little frightening in there. "You star walking down that hallway and you're running by the time you get down there."