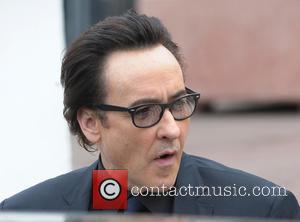 The pair will join Jackie Chan among the cast of the historical epic, which is inspired by the tale of a missing legion of Romans which travelled into China in 48 Bc.

Chan tells The Hollywood Reporter, "I'm really excited to be in a movie with two of the most respected actors working today. It gives me confidence that the decade we spent researching and developing the script has produced something of world-class standard."

Cusack adds, "I grew up watching Jackie Chan films and stood in awe of his talent, energy and spirit. This will be a great adventure for me."

Director Daniel Lee will shoot scenes in the historic city of Dunhuang and in the Gobi Desert.