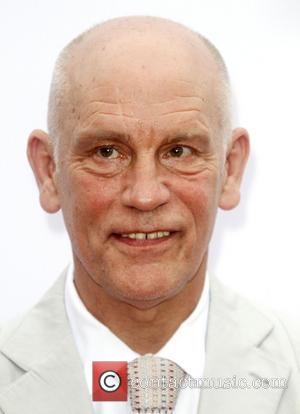 John Malkovich had to draw on friends' experiences with Lsd to portray a drug-addled former special agent in new action film Red 2 because he never had an interest in illegal substances during his youth.

The veteran star reprises his role as paranoid conspiracy theorist Marvin Boggs for the movie sequel and admits the psychedelic episode his character experiences onscreen was all acting - as he has barely smoked marijuana before and only started drinking alcohol late in life.

He tells America's Details magazine, "I never took it. Most of my friends did more than their fair share, and I liked being around them, but I only started having a glass of wine when I was 36. I've smoked - I did inhale - probably about five joints. If you talk about a whole joint, might be three. Drugs were never a big interest of mine."