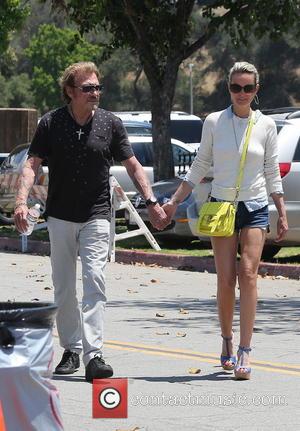 French rocker Johnny Hallyday is hoping to finally crack the U.S. and U.K. markets by releasing a duets album featuring the likes of Sir Paul McCartney and Stevie Wonder.

The singer is a music icon in his homeland and Francophone nations, but has so far failed to gain the same recognition in the English-speaking world.

He is now heading to Los Angeles to record a new English-language album, and is eyeing collaborations with a number of superstars in a bid to win over new fans.

The 70 year old tells Leparisien.fr he will start work on the record after an upcoming family holiday in the Caribbean, adding, "I will then be working on the record in Los Angeles. Duets, I hope, with Paul MCCartney, Stevie Wonder, Bon Jovi and others. (It will be) an album for the United States and England, which will come out in France too." 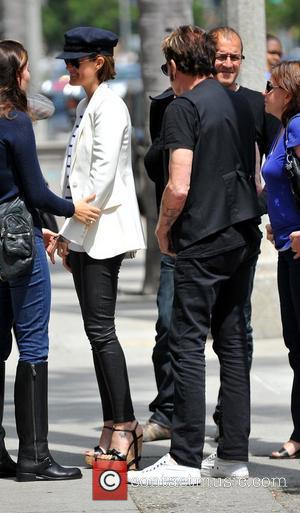 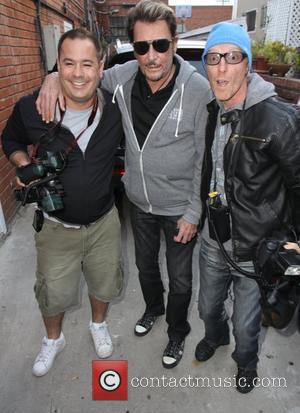