Continue reading: Who Will Play 'Poldark' In The BBC's Reboot Of The 70s Period Drama? 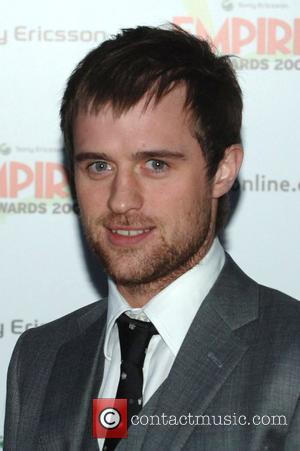