Jourdan Dunn didn't want to be a model because she didn't know what one did. 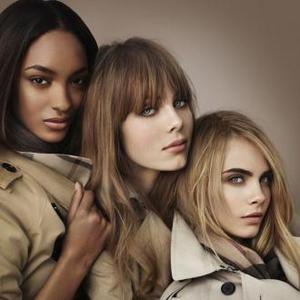 Jourdan Dunn didn't want to be a model.

The 22-year-old beauty is one of the world's most successful models but when she was approached to enter the industry when she was a teenager she had no desire to do it.

Recalling when Storm first approached her at a department store when she was 16, Jourdan said: ''I just remember totally freaking out. When she handed me her card and it said 'Storm scout', I automatically thought about Kate Moss and Lily Cole. I thought, 'No way, they think I could be a model? They represent Kate Moss. I mean what?' I was always being told I could be a model, but I didn't want to hear it. I didn't want to be a model. I thought: 'What does a model even do?' ''

However, Jourdan - who was one of the models at the Olympics Closing Ceremony on Sunday (12.08.12) - is glad she pursued it and says her biggest accolade was landing a cover for Italian Vogue in July.

She told the New York Magazine: ''I was finished by noon, but I stayed all day because I wanted to see the greats. I saw Iman - I was freaking out with Iman. I saw her walk in and thought 'Oh my god, that's Iman.' And she saw me freaking out and she waved at me. I mean, Iman waved at me. I'll never forget that shoot, it was an amazing day.'' 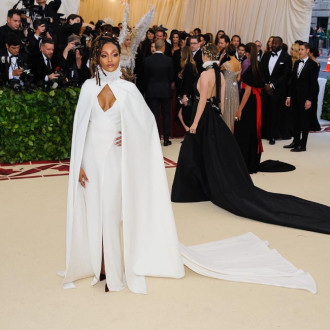