Complex, dark and very moving, this British drama never makes things easy for the audience, but those who connect into its rhythms will find a witty, engaging coming-of-age story that finds hope in unexpected places. The film may be infused with a sense of impending doom, but that's precisely how the central characters feel. And with his first feature, Andrew Steggall proves to be a filmmaker with an unusual gift for delving beneath the surface. The story takes place in southern France, where a British mother and son have gone to pack up the holiday home they've just sold. Beatrice (Juliet Stevenson) sees this as a pivotal moment in her life, realising that her marriage to Philip (Finbar Lynch) is over, and taking some time to get used to the idea before he arrives later to help. Meanwhile, their 15-year-old son Elliot (Alex Lawther) is wrestling with his own personal dilemma, afraid to give in to the desires he feels swelling up inside of him. He can't help but develop a crush on the brooding local mechanic Clement (Phenix Brossard), seeing their close friendship as possibly promising something more. The problem is that both Beatrice and Elliot are so caught up in their own journeys that they haven't noticed that they need each other.

This is an exploration of the difficulty of accepting a truth we already know deep down. And both Stevenson and Lawther are gifted at performing these kinds of layered characters, friendly on the surface but closed off from everyone else as they struggle through a darkly personal odyssey. Both are stubborn and selfish, but also raw and honest, which makes them hugely sympathetic. We long for them to simply sit down and talk to each other, to connect and realise that they're far more alike than they think. Into this, both Lynch and Brossard bring additional textures that offer danger and perhaps a chance to move forward. 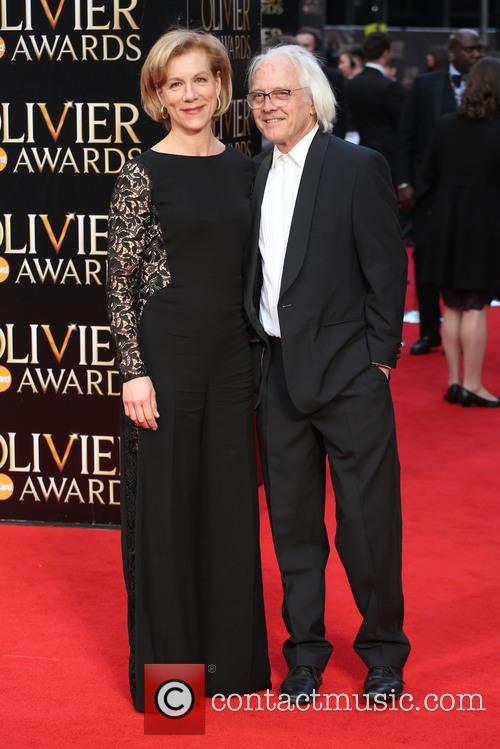 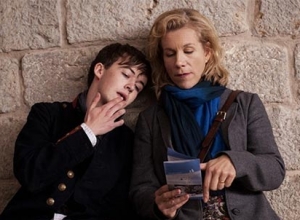