Justin Hawkins can no longer stand the smell of alcohol since becoming sober, and finds drunk people tedious.

Justin Hawkins ''can't stand'' the smell of alcohol now he is sober.

The 'Darkness' frontman blew £150,000 on cocaine over three years and after having left rehab and quitting the band in 2006 the singer now thinks alcohol makes people ''tedious''.

When asked whether or not drunk people disgust him he answered: ''No. But they're so f*****g tedious. I look at them and think: 'Oh, I wasn't like that, was I?' And the smell - I can't stand it. That's worse than the repetition and stumbling.

''Some of my best friends are drunken well-wishers! It's not unbearable. Drunken strangers saying s*** that you don't want to hear.

The new Justin is a far cry from the rocker with long curly locks - with jet black hair and a moustache and beard added to the equation - and is happy with the new direction the band have headed in after touring with Lady GaGa promoting their new album 'Hot Cakes', though he does think traits from his former self would make him more successful.

He added: ''We've got a great album out. The tour with Gaga has been fun. So that's probably about a seven out of 10.

''But if we had a platinum selling mega-album, and I had the added mania from some of my former activities, I have to say that would increase the number.''

Justin isn't worried that opening for the eccentric pop-star has damaged the way that people look at the band though, telling Classic Rock magazine: ''I think we've done a lot of damage to our rock cred over the years. I think this was probably a step up.'' 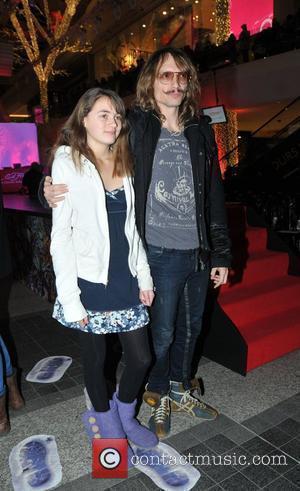 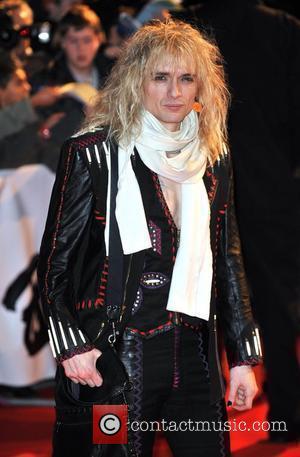 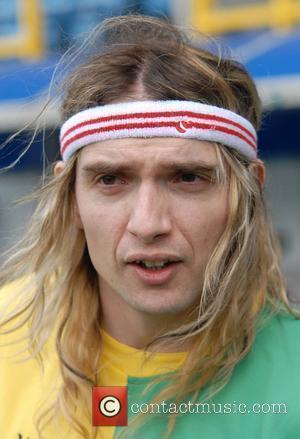