Hopkins was axed from her Sunday LBC Radio slot this week, a few days after a controversial tweet calling for a "final solution" after the Manchester bombing.

Controversial rent-a-gob Katie Hopkins has taken things too far, with a recent tweet concerning the Manchester terror attack calling for a “final solution” leading to LBC sacking her from her radio show.

The radio station announced on Friday morning (May 26th) that the divisive media personality and Daily Mail columnist, 42, will walk away from LBC by mutual consent. Tweeting the news, the station confirmed: “LBC and Katie Hopkins have agreed that Katie will leave LBC effective immediately.”

In the wake of the suicide bombing that claimed the lives of 22 people and injuring 119 others at the MEN Arena in Manchester this week, Hopkins sparked a new peak of backlash, even by her standards, after calling for a “final solution” regarding Islamic terrorism. Continue reading: Sir Alan Sugar Branded 'Out Of Touch' After Claiming People Are Not Really Poor In The U.K. The divisive columnist revealed there's a slim chance of paralysis or even death when she undergoes an operation to cure her epilepsy.

Controversial media pundit Katie Hopkins has revealed that she’s terrified that she may “end up paralysed” and may not even survive the brain surgery she’s due to undergo in an attempt to cure her epilepsy.

In an interview with The Sun newspaper, for whom she writes a regular column that she uses as a platform for her notoriously divisive opinions, the 40 year old former ‘Apprentice’ contestant revealed concerns that the surgery, which carries a 1% of death, might leave her three children (India, Poppy and Maximilian) without a mother. Rita Ora was confirmed as the fourth judge on 'The X Factor's panel for its upcoming 12th series, and the reaction has been mixed to say the least.

Katie Hopkins has become the latest celebrity to launch a criticism of Rita Ora’s accession to ‘The X Factor’s panel, predicting that the pop star will be “hopeless” on the ITV show when it returns in September.

“If her time on ‘The Voice’ is anything to go by, she will be hopeless at telling the truth, congratulate everyone no matter how poorly they perform and fail to get a single act through to the final,” the acid-tongued Hopkins wrote in her regular column in The Sun on Friday (June 19th). The controversial Sun columnist says she got a call from social services concerning the welfare of her children, based on a complaint about her Twitter feed.

Katie Hopkins has revealed that she recently received a telephone call from social services concerned about the welfare of her child, apparently based on what she writes on social media.

The 40 year old former contestant on ‘The Apprentice’ was speaking to Management Today and claimed: “I did have a call the other day from part of social services that they were concerned about the welfare of my child based on my Twitter feed, which someone thought might be damaging them. They said they had to call to follow up.” 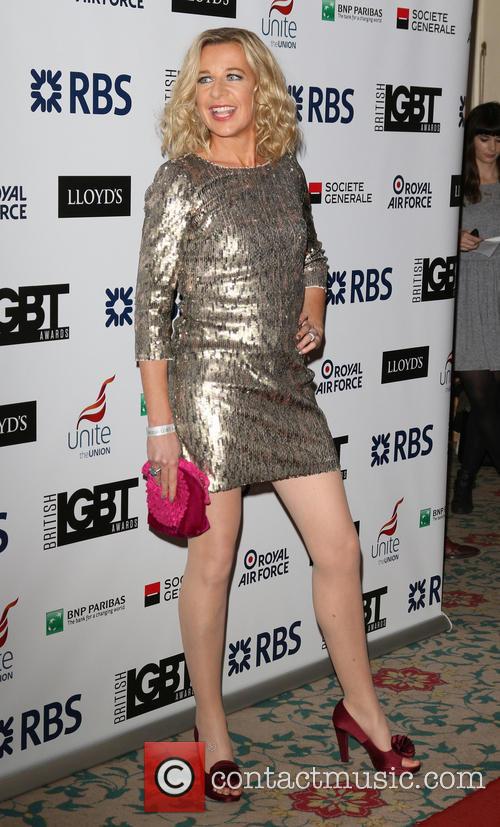 Over 150,000 people have signed a petition calling on Katie Hopkins to be sacked by tabloid newspaper The Sun after she described migrants as "cockroaches". Writing in her column, Hopkins said those desperate to reach Britain after humanitarian disasters in their own countries were "feral humans" - calling on the government to deploy "gunships" to stop them landing on shore.

Hopkins, who's made a career of her shocking opinions, was criticized heavily on Twitter.

The 'Just Give Me A Reason' singer became the latest star to take the battle to the trolls after a picture taken of her at the weekend attracted a ton of negative comments about her body shape.

Pink has become the latest celebrity to speak out against social media body-shaming. The 35 year old singer took to Twitter after receiving some barbed criticisms about her physique, having attended a cancer benefit evening on Saturday (April 11th).

“I can see that some of you are concerned about me from your comments about my weight,” she tweeted on Sunday evening, via a short statement she had prepared and then screen-grabbed. Pink responded to the body-shamers on Sunday

By Charlotte Court in Lifestyle / Showbiz on 07 April 2015

The outspoken commentator has ruffled feathers once again

Katie Hopkins can be accused of many things but no one can claim that she is not doing her job. As a woman whose employment depends on her ability to say the most inappropriate thing she can think of to maintain constant public attention, she remains top of her game. The outlandish columnist has posted yet another series of tweets that have appalled the nation, this time apparently annoyed about dementia patients. 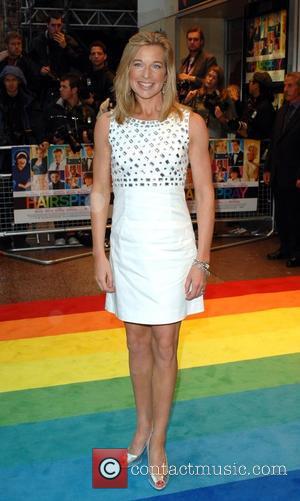