The Hangout Festival is turning into a real success story for the organizers. 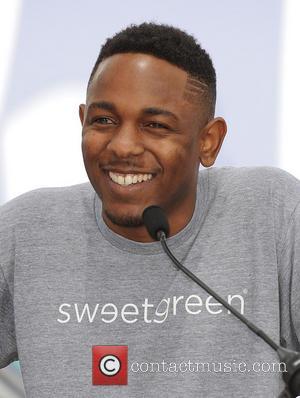 The Hangout Musical Festival returns to Gulf Shores, Alabama, this weekend with a pretty varied line-up including Stevie Wonder, Kings Of Leon and Tom Petty as well as a number of notable hip-hop acts. Though the headliners will no doubt draw sizeable crowds, the lies of Kendrick Lamar and the outstanding Public Enemy are the most interesting performances on offer.

Legendary group Public Enemy, who were recently inducted into the Rock and Roll Hall of Fame, will take to the stage rather early on Saturday (1.30pm). The hip-hop outfit are still a live force to be reckoned with and you shouldn't miss these.

The Roots' are likely to perform some tracks from their strangely titled album & Then You Shoot Your Cousin during their set from 4.45pm on Saturday, though Questlove and company will probably throw in a couple of fan-favorites too.

Macklemore & Ryan Lewis are a pretty populist choice for this year's festival - perhaps more-so than Kings of Leon etc - though it's probably worth catching the duo for new single Can't Hold Us and the monster hit Thrift Shop (which went four times Platinum). Catch them at 6.15pm tonight! (May 17, 2013).

The Hangout Festival, the first major beach festival in Gulf Shores, appears to be going from strength to strength. Last year's event welcomed the likes of Jack White, Red Hot Chili Pepper and The Flaming Lips.