ABC's Splash is based on ITV's UK version, which pulled in millions of viewers despite being derided by critics and audiences alike. 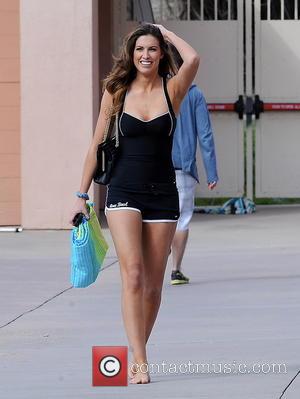 Splash, ABC's new reality diving competition, premiered on Tuesday evening (March 19, 2013), to a mixed response on Twitter. Based on the UK version hosted by Olympic diver Tom Daley, Splash sees 10 celebrities train for six weeks and perform at least one dive for a live audience each way. The dives are usually terrible.

Though the UK version was recently renewed for series two, the show was derided for its slow pacing, bad diving, poor celebrity names and clueless judges. The problem is, clearly, that a dive into a swimming pool lasts about one second, while the show lasts for about, one hour. As such, the show is filled with a whole lot of nothing.

Next week up the daunting ladder will be former Playboy model Kendra Wilkinson, Nicole Eggert, Chuy Bravo, Drake Bell and Ndamukong Suh, though will viewers have already decided against tuning in? Last night, one user on Twitter said, "The only way I would watch Splash is... check that, there are no foreseeable circumstances for which I would watch Splash." 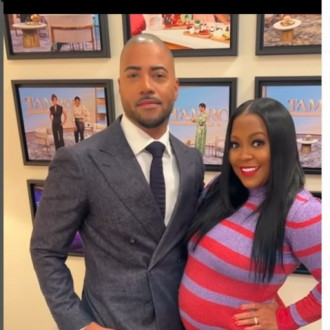