Chad Cutler is an Irish traveller who entered a life of crime at a young age, following in the footsteps of his father before him, Colby. Now that his own son Tyson is growing up, he wants to show him the ropes. Teaching him to drive a car through the fields is one thing, though, and he's starting to realise that introducing him into a world of police chases and robberies is very much another. Chad is becoming disillusioned with the lifestyle with which his family is accustomed, and wants to find a new path for both himself and his child. While his mother Kelly is supportive of his feelings, she and everyone else knows that Colby won't hear anything about it. He needs to find a way to sever ties with his father, without unleashing hell on his own family.

Continue: Trespass Against Us Trailer

Up until recently, Harry Fox was a successful asset manager until his entire life started to unwind. It all started when the company he worked for lost over 14 billion euros overnight and leaves Harry and his ex-co-workers jobless and hungry for new money making schemes.

Vernon Stynes, one of Harry's old associates comes up with an idea to make some money, it's completely ludicrous but on the world of the dark web, it might just work. One person empties their bank account and sells all their belongings of any value and turns it all into cash and buries the money. Another person does the exact same. The parties dig a grave and fight to the death. The victor buries the looser and recovers the loot. Not really fully understanding what he's unleashing, Vernon designs a simple website and puts the idea out on the dark net.

According to Vernon, if your entire assets only amount to thirty thousand euros and you're on the verge of suicide, your life isn't really worth living and could be worth one final gamble. As Harry becomes more and more involved with the ploy, it seems that however hard he tries to stay away from the scheme, people might be out to get him. 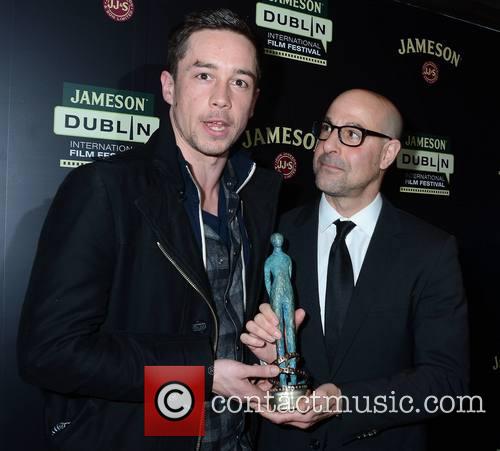 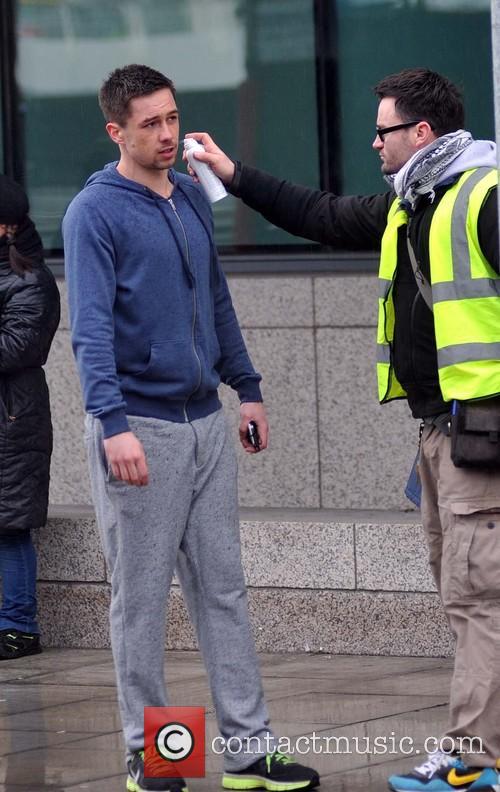 Father James Lavelle is a good-natured priest whose life is thrown into confusion and disarray when an anonymous man tells him in confession that he will kill him in a week's time - the only reason being because Lavelle is an innocent man. Of all the shocking things he's ever heard in confession, none have thrown him quite as much as this. Unable to go to the police under the rules of the 'Seal of the Confessional', Lavelle consults his church peers pondering whether it was merely an idle threat, or whether his life really is in danger. In his apparent last week in existence, he scrutinises the corrupt individuals of his sin-filled parish, wondering along the way why people seem to focus more on their vices than their virtues, but when his beloved church is burnt to the ground, his views on good and evil become distorted.

'Calvary' is the darkly comic drama about the timeless story of good and evil, and guilt and innocence. It has been directed and written by BAFTA nominated John Michael McDonagh ('The Guard', 'Ned Kelly') and is set in Ireland's beautiful West Coast countryside. The film is set to be released on April 11th 2014.

When Terri Hooley decided to open up the record shop Good Vibrations in Belfast in the 70s world of hippies and strong political messages, he had no idea that he would soon discover what would be some of the most prominent groups on the newly emerging punk scene. After managing to secure local band Rudi their first record, he was soon approached by another band: The Undertones. Although initially reluctant to sign them at first, after hearing them play he was astounded at what came through his headphones in the studio with their debut single 'Teenage Kicks'. Unfortunately, he struggled to get even a slight sign of interest from any record company in London in the beginning but the airplay soon picked up and it became one of the most recognisable punk songs in the UK. This is how Terri Hooley became one of these most significant figures in the late 70s punk progression.

Father James Lavelle is a good-natured priest whose life is thrown into confusion and disarray...