Upon receiving an album to review, it's somewhat puzzling to see the words 'Must Listens: tracks 2, 4 & 7', as it's difficult to not conform to human nature's automatic reaction of dismissing (in this case) the remaining six tracks. That was the initial reaction to receiving 'Cold Seeds', but by bravely battling through typical behaviour here we find a mixed bag of an album. 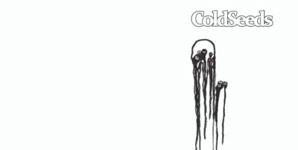 From the first chord of opening track 'Leave Me to Lie Alone in the Ground' the most glaringly obvious thing to notice is the atrocious sound; it's so poorly recorded that by the end you begin to think it's supposed to be heard that way, as nobody would allow such a low quality recording show its face on an album. Things get better with the next track (note it's on the 'must listens' list) 'King'; the vocals of Frances Donnelly (Animal Magic Tricks) intertwining perfectly with the instruments.

Both 'Bubble' and 'Sleet', the latter of which is a Meursault song, have an eerie quality to them, but there's the feeling that putting together an album in a short space of time has resulted in a lack of direction. 'Cold Seeds' has a tendency to be sporadic and doesn't really lead anywhere. It is strange to see another couple of Meursault tracks, 'Crank Resolutions' and 'By Eleven O'Clock She'd Left' making an appearance, but they are re-interpreted here to some degree and may appeal to a new fan base.

'Cold Seeds' as an album is likely to appeal to only a narrow audience; probably those who are already fans of the collaborators' work.

When you're so used to slick production, it's always intriguing to hear something removed from that. Track 'The Perfume of Mexican Birds' is precisely that; but aside from the poor production it is an enjoyable track; it's mellow and lilting and the emotion conveyed in the vocals signifies that this album really means something to those involved.

Whilst there's no criticising the emotion involved, and it's clear plenty of fun was had at recording, unfortunately it's not always as enjoyable a listen.

Review of King Creosote's album Flick The Vs 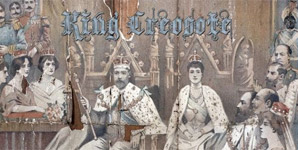 By Ellie Gurney in Music Reviews on 01 October 2007 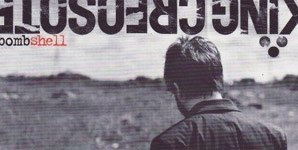 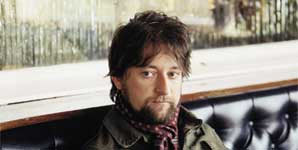 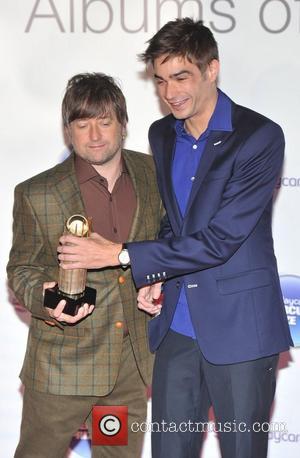