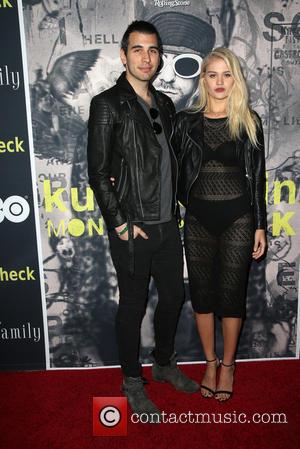 The ceremony was so top secret that the bride didn't invite her mum, and the Hole singer only found out about the nuptials after they had happened.

One insider tells British newspaper The Mirror, "She only invited a close circle of friends to the party, and then phoned her mum afterwards to tell her the good news.

"Courtney is sad she wasn't there but she totally understands that Frances is her own person and she’s happy to let her do her own thing. Plus, Isaiah is a really nice guy."

Mother and daughter have had their issues in the past - Frances filed a lawsuit in 2009 requesting her grandmother and her late father's sister replace Love as her legal guardians.

Ironically, the new bride's parents' wedding in 1992 was also a very quiet affair - Love and Kurt exchanged vows in front of a few close friends in Hawaii.