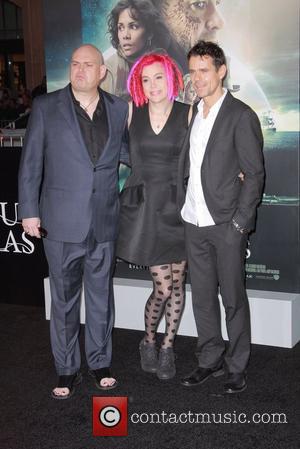 Cloud Atlas has flopped into third place in the US Box Office after a dreary weekend saw the film, which many thought would do well commercially, take in less than Hotel Transylvania and chart topper Argo in US markets.

The film, an adaptation of the David Mitchell novel of the same name, was brought to the screen by Matrix masterminds Andy and Lana Wachowski and Run Lola Run director Tom Tykwer, with many foreseeing the time-jumping epic to make a huge impact at the box office. Instead the film only brought in a meagre $9.4 million over its opening weekend, a long way from the predicted $100 million it had budgeted for.

The film, which stars Tom Hanks, Halle Berry, Jim Broadbent, Hugh Grant and Hugo Weaving among others, follows the inter-twining lives of a host of different people throughout time, following the implications of actions made in past lives and how the soul lives on through time. It has so far split opinion right down the middle, with some marvelling and the ground breaking spectacle and story telling of the film, whilst other have smeared it for being overly ambitious.

The film won't be released in cinemas in the UK and Australia until February next year, but will be opening at other major markets between now and March 2013, hopefully giving the it enough time to make up for its poor start. 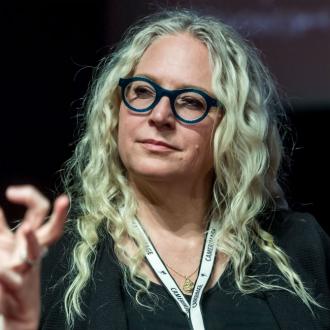 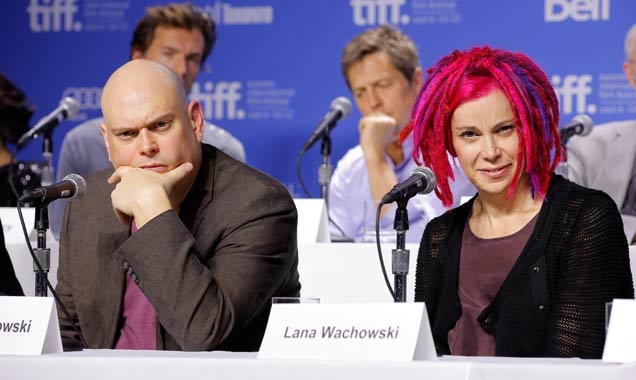