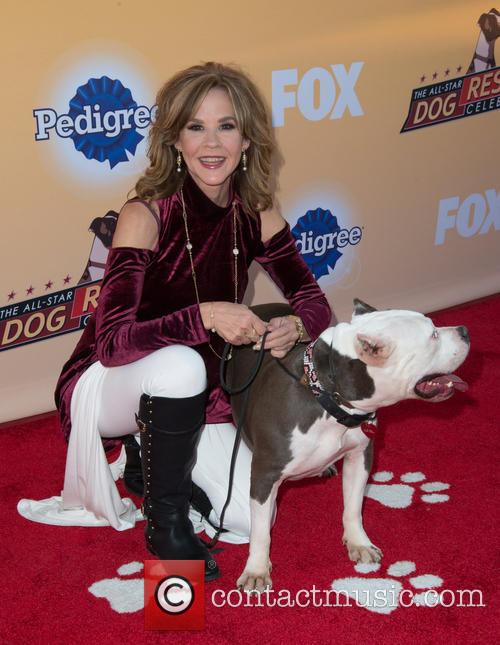 Is the thought of sharpening your elbows to grab the last palette of over-priced face paint at the local supermarket is simply too much to handle? Do you need a DVD to put on REALLY LOUDLY so that you simply don’t hear the hordes of trick or treaters knocking on your door? Here’s our top five scary movies to put on this evening.

1. The Exorcist (1973). Yeah, we know, it’s an obvious one… but that’s because it’s a classic! Even now, in 2012, with all of the advances in film technologies, CGI, etc, The Exorcist remains of of the most terrifying horror movies of all time. Even the less obvious moments, when young Regan says to the astronaut (who is a guest in her parents’ house) “you’re gonna die up there,” are spine-chilling. And talking of spines, we’re not entirely sure how Linda Blair (who plays Regan) actually managed to survive those terrifying convulsion scenes. Even if you’ve seen it before, it’s worth visiting again – you’ll always spot something you missed the first ten times…

By Steven Williams in Lifestyle / Showbiz on 07 September 2011

Linda Blair, known for her role as Regan in 'The Exorcist', has spoken out about her relationship with soul legend Rick James and his drug habits during a documentary about his life.

Academy Award nominated actress, Linda Blair, has taken time to talk about her relationship with musician Rick James during the 1980s, in the years since his passing. During her talk, Blair confessed how the relationship was troubled, and ultimately doomed, by James' steadily growing cocaine habit. Blair, the little girl Regan from 1973's 'The Exorcist', recounts that she was only 22 years old when she saw a photograph of Rick James in a magazine and instantly fell for him.

Despite her unwillingness to go into much detail about the relationship, it is known that Blair and James dated for two years. As part of a new documentary 'Rick James: Behind the Music Remastered', Blair discusses the soul legend, stating: "I wouldn't say that we were as romantic as people probably wished that we were, or thought that we were."

The 1983 funk song, 'Cold Blooded', was written by James in his own description of their relationship. Blair was pleased with the idea, yet a little confused by the wording. "Cold Blooded is, 'You're hot!' Cold Blooded is a compliment. That was pretty nice that he wrote that about me. I don't see it, but OK" she said.

By Christopher Null
Terrible
After The Exorcist, Linda Blair tried to make herself into a scream queen and never once succeeded at it. Summer of Fear is just one of her bottom-of-the-barrel horror films (originally a TV movie called Stranger in Our House), concerning a witch who moves into poor Linda's house in the guise of a newly orphaned cousin looking for sanctuary. 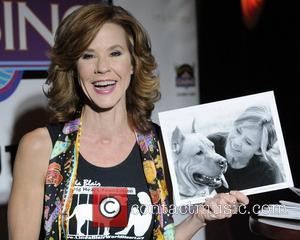 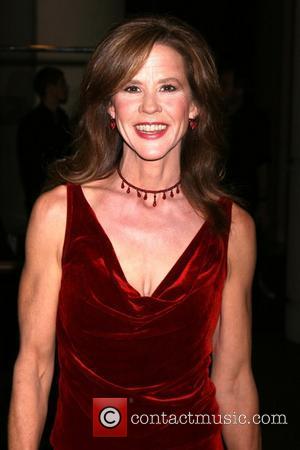 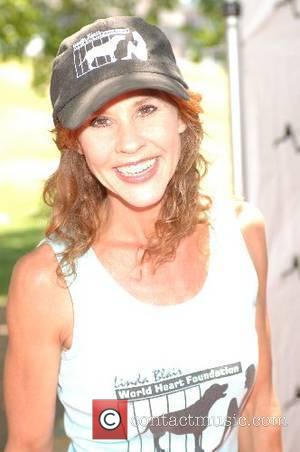