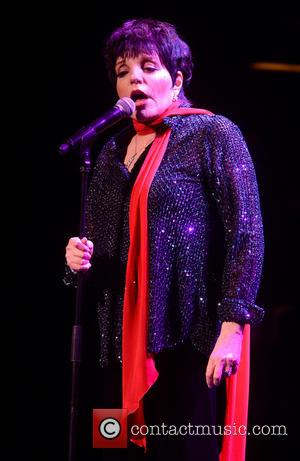 The iconic singer/actress will be saluted with the prestigious award by officials at the Film Society of Lincoln Center in New York on 22 April (13) and now organisers have unveiled the line-up for the event, which will celebrate Streisand's longstanding career.

Minnelli, Bennett, Chenoweth and trumpeter Wynton Marsalis will hit the stage for special tribute sets, while actors Pierce Brosnan, Richard Dreyfuss, Blythe Danner and Kris Kristofferson are among the stars due to make appearances throughout the bash.

Streisand will step into the spotlight at the end of the night, when she will be presented with The Chaplin Award by former U.S. President Bill Clinton.