'Terminator: Dark Fate' star Mackenzie Davis has admitted she struggles with her self-confidence. 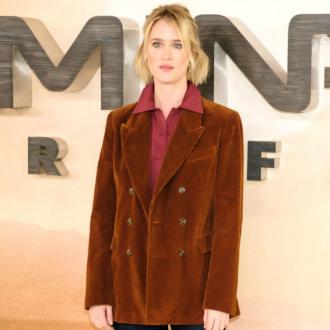 Mackenzie Davis struggles with her self-confidence.

The 33-year-old actress has starred in a host of big-budget movies during her career, including 'Blade Runner 2049' and 'Terminator: Dark Fate', but she's admitted to lacking confidence and has even attended therapy in a bid to overcome the issue.

Speaking about her experience of therapy, she shared: ''It's made things a lot less vague for me. I don't so much try to control those feelings of anxiety or upset but understand them.''

Mackenzie is also concerned about how her acting skills are perceived.

She quipped: ''I'm like, 'I don't know how to do this and everyone is finally going to see it on this one.'''

But Mackenzie has received support from her showbiz pal Kristen Stewart, who has helped to ease some of her fears.

The actress told The Independent: ''She's been doing this forever and is, you know, somebody that seems very stable and secure in their enormous success but also gets the same feelings I get every day.

''Being an actor is not hard at all, but the emotional awkwardness of slipping into a role can feel excruciating.''

The actress revealed she's been reluctant to engage with fans via social media because she wants to retain a degree of control and privacy in her life.

She explained: ''I'm always down to chill with people. I'm so happy to have a conversation.

''But, yeah, I feel like if you're always exposing yourself, if you're always engaging with social media in that way, then you no longer have the right to say no. And I want to retain that right, for as long as I can.'' 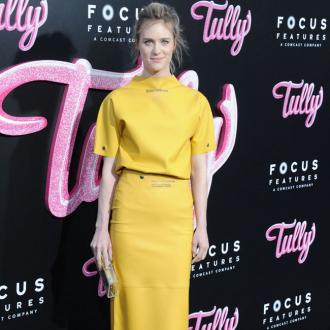 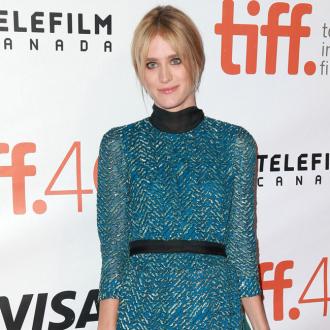