Dom Hemingway is a rather adept safecracker with serious anger issues and an addiction to drinking, women and partying. Having just completed a draining 12-year stint in prison, he's desperate to make up for lost time by teaming up with his old partner Dickie who has agreed to assist him in tracking down the money owed to him by his former boss Mr. Fontaine. On the way, there's plenty of boozing, sex and debauchery, but he's not happy when Fontaine offers him a price smaller than what Dom thinks his decade of silence is worth. Needless to say, the money doesn't last long as it disappears during one major bender; however, there's more than just money on his mind. His young daughter has grown up and is now a mother and he finds himself eager to rebuild a relationship with her. But making a fresh start after 12 years of absence is harder than expected.

Dom Hemingway has recently completed a 12-year stint in prison for his criminal exploits as a talented safecracker but, needless to say, he is anything but reformed. On his release, he meets up with his balding, glove-wearing partner Dickie who helps him track down his old gangster boss Mr. Fontaine to retrieve a large sum of money owed to him for keeping his silence on his criminal past for so long. The first thing he does when he gets hold of it? He throws a massive, alcohol-fuelled, women-laden party to celebrate his freedom, but with dire consequences. When he wakes up outside in the worst state he's been in for a while, he realises that his money has completely disappeared, but that's not the only thing he has to seek out. His daughter Evelyn is now a mother, and he's determined to re-build a relationship and get to know his grandson. However, getting his life on track proves more difficult than he imagined.

This gritty British crime thriller has been directed and written by Primetime Emming winning Richard Shepard ('The Matador', 'The Hunting Party', 'Oxygen'). It has a wicked humour in all the right places but looks like it could be a pretty touching story too. It is set to be released on November 15th 2013. 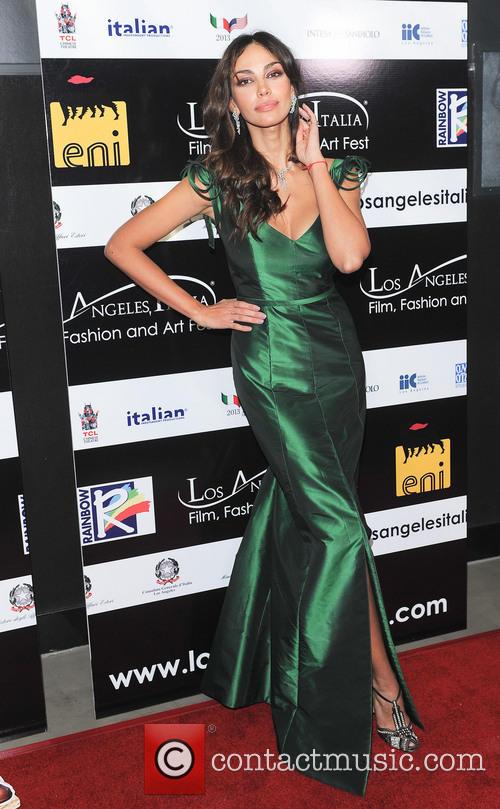