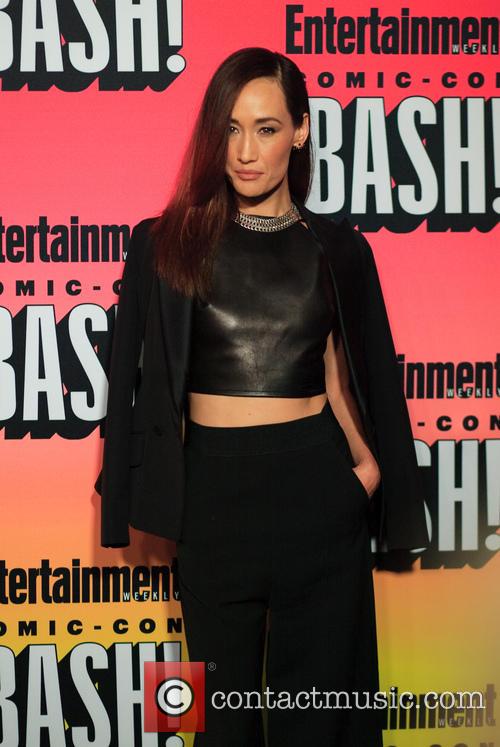 There was no diversity in the weekend's box office: 'Divergent' dominated.

Divergent has emerged as the weekend's top movie at the box office after sweeping in $56 million, according to estimates from Box Office Mojo. Adapted from Veronica Roth's best-selling YA fiction series, the dystopian sci-fi film follows life through the eyes of a rather special teenager, Tris (played by Shailene Woodley), and has struck a chord with a huge movie audience.

'Divergent' Has Attracted A Monster Audience In Its First Weekend.

There wasn't even a close contender to the Neil Burger-directed blockbuster, which also stars Kate Winslet, Theo James and Maggie Q. The Muppets Most Wanted debuted in a far second with $16.5 million, knocking the shine from the eagerly-anticipated new Kermit and Miss Piggy instalment. Last week's number one, the tremendously successful Mr. Peabody & Sherman cartoon, was handed a nonetheless respectable third place, having earned $11.7 million.

Tris Prior is a 'divergent' in a world where everyone is split up in accordance to their dispositions. This means that she is no one of any faction of virtue, but a combination of all of them; something that makes her particularly powerful and unreceptive to the manipulative powers of the government. Given her position, she is warned not to reveal her circumstances to anyone, but to pick one faction and hope that nobody discovers her, otherwise she will be hunted down and killed. Determined to know just why divergents are such a threat to the world, she sets out to find out more about herself and her capabilities while becoming increasingly close with her faction initiation instructor, Four.

'Divergent' is a dystopian story about a futuristic society; a story rather in the vein of 'Ninteen-Eighty Four' and 'The Hunger Games'. It has been directed by Neil Burger ('The Illusionist', 'The Lucky Ones', 'Limitless'), written by Evan Daugherty ('Snow White and the Huntsman', 'Killing Season') and Vanessa Taylor ('Hope Springs', 'Jack & Bobby'), and is based on the 2011 novel of the same name by Veronica Roth; the first of a trilogy. It will hit cinemas in the UK on March 21st 2014.

Network the latest to unveil its Fall listings

The CW network is planning major changes to its 2013-14 schedule, shoving around its long running Supernatural to a new slot and giving new show Reign the post-Vampire Diaries in just two of a series of switches for the rest of the year.

It’s that relatively exciting time in US TV land where all the networks get their proverbial genitals out and start comparing them with each other’s, as each announces their line-up for the Fall season. CW is no different, and among the other changes it’s making include announcing that Maggie Q drama Nikitawould be finishing its run with six-episode long mid-season ending. There’s also going to be a couple of returning shows after the series finales of 90210 and Gossip Girl; Hart of Dixie is back for a third season while Beauty And The Beast also returns.

The Vampire Diaries is CW’s big success, and so they’ve high hopes for showrunner Julie Plec, who launches spin-off series The Originals on Tuesdays. Wednesdays will stay more the same, with Arrow still about and launching The Tomorrow People, featuring Robbie Amell, Stephen's cousin. Vampire Diaries will be rocking Thursdays, launching new show Reign, which will follow it. The historical drama about a young Mary, Queen of Scots, which is a bit of a change in direction from the network. Friday features The Carrie Diaries and the first co-ed run of America's Next Top Model at 9 p.m in a distinctly fashion-flavored end to the week.

By Jesse Hassenger
Weak
According to web reports, this Hugh Jackman/Ewan McGregor thriller was originally titled The Tourist and The List before the filmmakers and/or studio finally settled on Deception. The alternates are not exactly the most eye-catching or original titles, but both would be just as appropriate for this particular film. I can't imagine what the impetus was to find something even more generic -- or if it's even possible to come up with a more bland thriller title. Betrayal, perhaps? Dark Secrets?

This is a film that starts off with some agreeable, professional trashiness before settling into routine. This is not to say that the opening, with meek, lonely accountant Jonathan (McGregor) striking up a friendship with the slick Wyatt (Jackman), is entirely smooth going. Almost immediately, the movie suffers from casting the sly, handsome McGregor as a fumbling nebbish. The guy has both acting chops and charisma; naturally, several of his Hollywood roles ask him to trade both for an American accent. Hopefully he meets up with Colin Farrell and James McAvoy to commiserate -- or maybe he swapped stories on-set with Jackman, another good-looking overseas bloke who has alternated terrific performances with bouts of blandness. 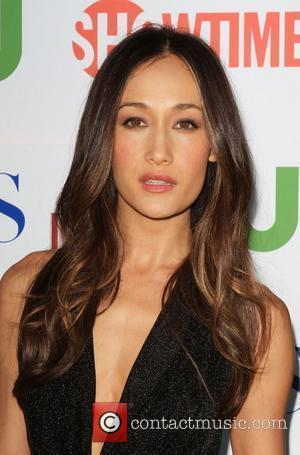