Designer Marc Jacobs Has Apologised For Offending Fans And Followers By Accidentally Posting A Photo Of His Naked Bottom And Exposed Penis On Social Media. 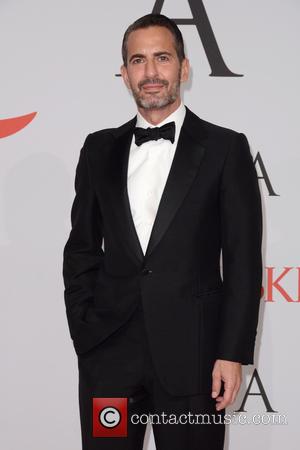 The gay fashion mogul admits he was "flirting" with a man he met on Instagram.com and thought he had sent the revealing shot to his admirer's private account, only to discover it had gone public.

He quickly removed the snap, taken in the mirror of his closet, in which he posed with his underwear pulled down his legs and added the caption, "It's yours to try!" - but it had already been seen by thousands of followers.

Addressing the mistake on social media on Wednesday (01Jul15), Jacobs, who boasts Gwen Stefani, Courteney Cox and David Beckham among his top clients, wrote, "Yeah. I accidentally posted a pic of my bare a** and took it down. I was flirting with someone I met on Instagram... Oops, my mistake. I apologize to anyone it offended.