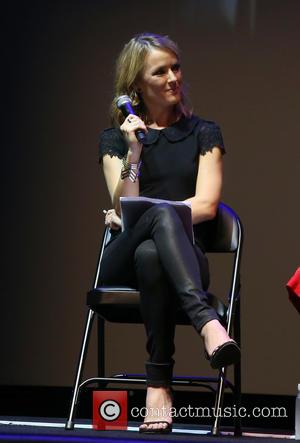 The actor, born George Karl Wentzlaff, passed away at his home in Camp Meeker, California on 13 June (15) after suffering a heart attack.

He is best known for playing Henry Spofford III, Marilyn Monroe's young admirer, in 1953 comedy Gentlemen Prefer Blondes at the age of seven.

Winslow made his film debut in 1952 Cary Grant movie Room For One More, and landed the starring role as the title character in My Pal Gus the same year. He also enjoyed roles in Artists and Models, The Rocket Man and Summer Love.

He retired from acting at the age of 12 after 10 films. He later served in the Navy during the Vietnam War and worked for the U.S. Postal Service before his retirement.