The nation has been left reeling after the revelation that Mark Salling has committed suicide a matter of weeks before he was due to be sentenced for possession of child pornography. His colleagues and attorney have made compassionate statements about their associate, who was just 35. Mark Salling at The Viper Room in 2015

The former 'Glee' star is thought to have hanged himself at some stage over the last couple of days, his body having been discovered around 9am near Big Tujunga Cyn Road. Los Angeles County Coroner's officer Ed Winter confirmed the news to People yesterday (January 30th 2018).

The 35 year old actor was arrested back in December 2015, and his criminal trial is coming up in October.

Former ‘Glee’ star Mark Salling is believed to have entered a plea deal regarding his upcoming trial over possession of child pornography.

Just two weeks before his criminal trial, court documents filed on Tuesday (October 3rd) and obtained by E! News and other news outlets indicate that the 35 year old actor is agreeing to serve between four and seven years in prison for possessing thousands of indecent images of prepubescent minors on his personal computer.

Salling, who was arrested back in December 2015, is pleading guilty to this in order to avoid the potential maximum sentence of 20 years in prison.

The 33 year old actor has played Noah 'Puck' Puckerman on the Fox show since 2009.

‘Glee’ star Mark Salling has been arrested for possession of child pornography on his personal computer, it has been confirmed by police.

Crime Watch Daily originally broke the story early on Tuesday morning (December 29th) that the Los Angeles Police Department Internet Crimes Against Children Task Force Unit served a search warrant on an address in Sunland, California, a property apparently solely occupied by the 33 year old actor but officially belongs to a Jonathan Hernandez, who has been a roommate of Salling as far back as 2011.

According to a subsequent report by TMZ, Salling had more than a thousand indecent images downloaded to his computer. Police also seized other electronic devices, such as tablets and cellphones, in addition to taking him to a police station to be processed.

Prime Glee hunk Mark Salling who played Noah 'Puck' Puckerman in the hit show about school kids singing has been accused by an alleged ex-girlfriend of forcing her to have sex with him without using a condom, TMZ reported. His publicist has since denied the allegations on his behalf.

The story goes that Roxanne Gorzela began dating Salling in September 2010. They had sex but only with a condom, at her insistence. Several months later, just before she was heading to Canada for a trip, "things got hot and heavy" but when she told him 'no' because they didn't have a condom, he continued anyway.

Once she got back from the trip she was suffering with emotional unrest about the incident and was fearing for her health. She went over to speak to him about it, but found him in bed with another girl. When she questioned him about whether or not he was 'clean', he pushed her to the ground. She filed a police report the same day.

Mark Salling Being Sued For Sexual Battery: Woman Claims He Forced Her To Have Sex Without A Condom

Glee heartthrob Mark Salling has allegedly been getting into some rather un-gleeful behaviour and now he's facing the consequences as he is being taken to court my a woman who claims the actor force her into having sex without using protection.

According to TMZ, Roxanne Gorzela has filed a lawsuit against the 30-year-old actor, known best for his portrayal of high school hard man Noah 'Puck' Puckerman, claiming that he committed sexual battery when he forcibly made her have sex with him without any protection.

The lawsuit goes on to explain that they began dating back in September 2010, with the alleged sexual incident taking place a few months later when she was about to go on a trip to Canada. Before Gorzela headed north of the boarder the two hooked up for a steamy goodbye, but things turned ugly. Roxanne explains in her claim that she had given Salling consent to engage in sexual intercourse, but only on the provision that he rubbered up. As you can probably guess, Salling decided that he didn't need to comply with his missus' demands and proceeded to "insert his penis into [her] vagina without a condom."

Continue reading: Mark Salling Being Sued For Sexual Battery: Woman Claims He Forced Her To Have Sex Without A Condom 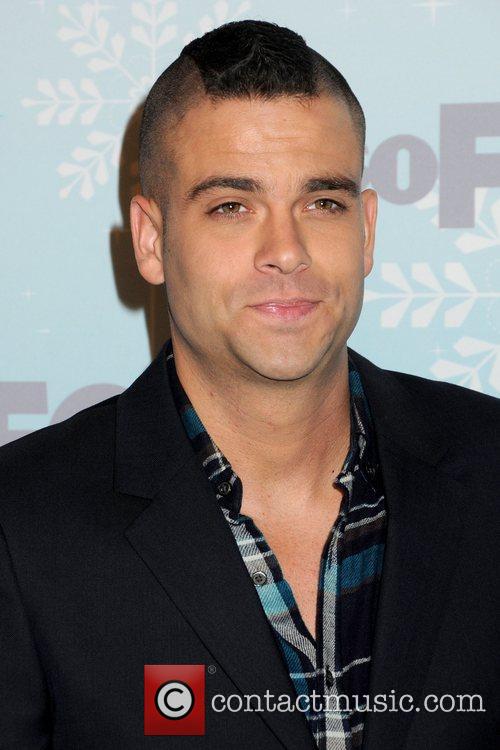 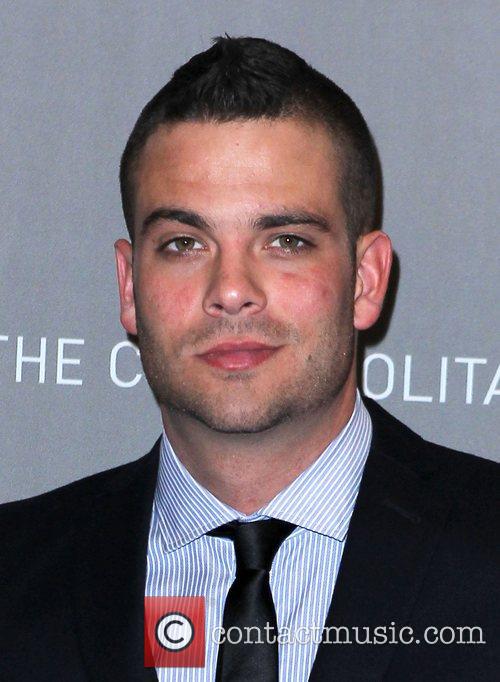 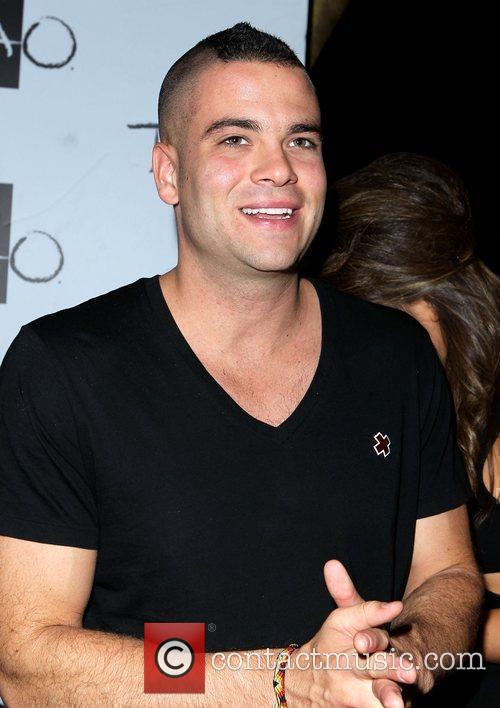 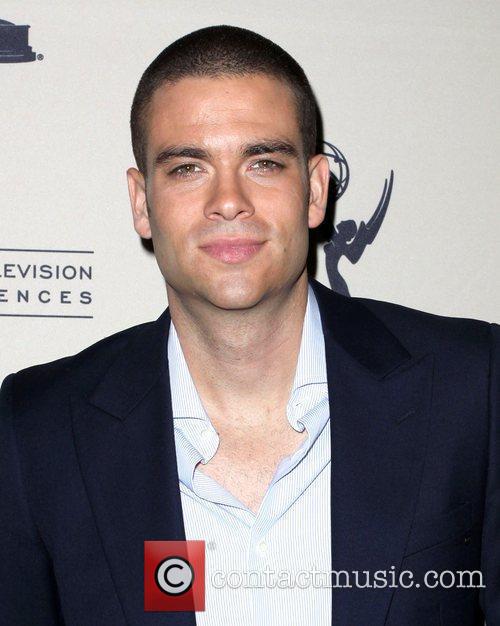 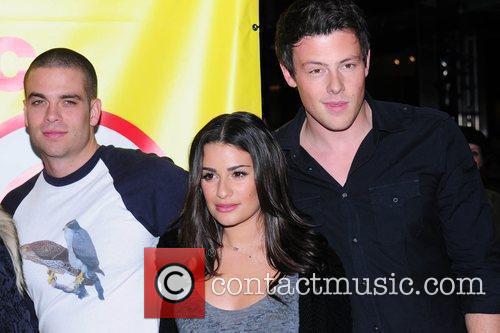